Post-Brexit farming scheme to be divided into three 'tiers' 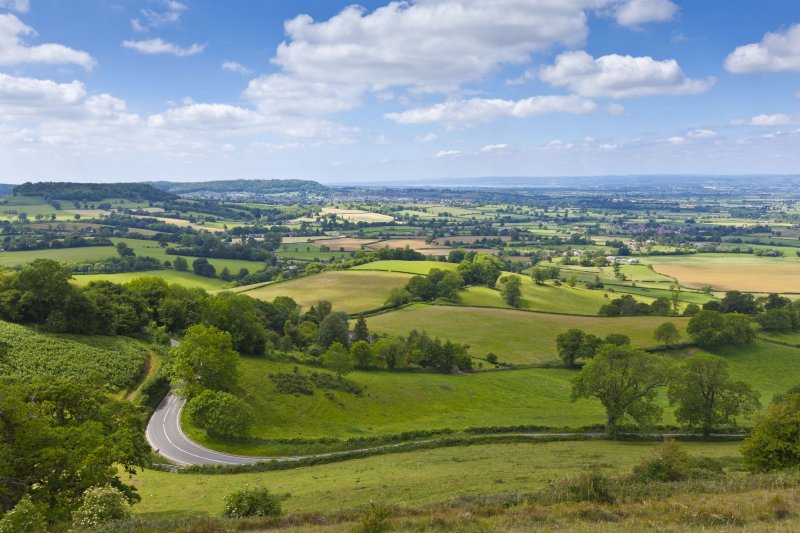 Proposals to introduce three 'tiers' of the new post-Brexit Environmental Land Management Scheme has been announced by the government.

The ELMS will see farmers paid for work that enhances the environment, such as tree or hedge planting, river management to mitigate flooding, or creating habitats.

The government says this would enable anyone from any farm or land type to participate at the right level.

Tier one of the ELMS would encourage farmers to adopt environmentally sustainable farming and forestry practices.

Farmers, foresters and other land managers in tier two would focus on delivering locally-targeted environmental outcomes.

The third tier would pay for larger-scale, transformational projects – such as restoring peatland.

Defra Secretary George Eustice is now calling on farmers and land managers to share their views on the government’s flagship green farming scheme.

Speaking ahead of the NFU annual conference today, he said farmers will be at the forefront of reversing environmental declines and tackling climate change.

Mr Eustice is expected to say: "This week we’ve published more detail on our plans for the future and specifically on ELMS, outlining how we hope to work with our farmers, and what to expect.

"Now more than ever, efforts for the environment are absolutely critical, and no group has more power to reverse environmental decline than our farmers."

Farmers and land managers will have 10 weeks to have their say on the details of the new scheme.

This will be supported with a number of regional events across the country for knowledge sharing between farmers and Defra officials designing the scheme.

The government has also provided an update on the Agriculture Bill, which is set to go through the Committee Stage in the House of Commons today.

The Committee stage is where detailed examination of the Bill takes place.