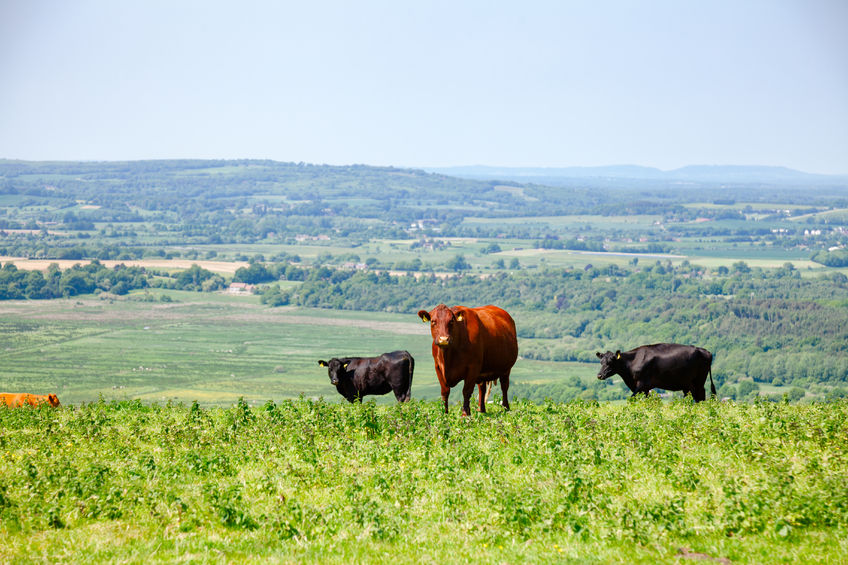 The warning came at an RSPCA-hosted fringe event at the Conservative party conference, with the NFU and Farming Minister George Eustice speaking at the post-Brexit higher welfare farming debate.

Agricultural experts claimed that the Government’s commitment to higher animal welfare in farming as the UK leaves the EU could be undermined unless Government insists on those same standards when striking international trade deals.

Debating, RSPCA Head of Public Affairs, David Bowles said the biggest risk to animal welfare post-Brexit would be the "wrong kind" of trade deal - or no trade deal at all.

“Ensuring animal products that are imported to the UK meet our high welfare standards must be a priority not just for animal welfare reasons but also to protect the integrity of UK food and the commercial viability of UK farming,” Mr Bowles said.

“So it’s good that the Government and the farming industry are on the same page as us, recognising that we must get trade agreements right if we are to maintain and even improve animal welfare after we leave the EU.

He added: “We’d also like to see the commitment to protecting our domestic animal welfare standards enshrined in law, in either the Agriculture or Trade Bill.”

However, he raised concerns about how that could be delivered against the Government’s ambition to strike trade deals across a global stage.

He said: “It is one thing to have the highest standards domestically in the UK but we have to use those same standards and ethics when it comes to future trade deals.

“Because otherwise all we’ll do is give politicians and consumers the opportunity to export their consciences.”

Reiterating his commitment to protecting animal welfare standards in any future trade deals, Farming Minister George Eustice said the way people treat animals is the "hallmark of a civilised society".

“We won’t give up or change our standards in pursuit of a deal,” he told the debate.

Mr Eustice added that the new Agriculture Bill, with its Second Reading due 10 October, will contain provision for animal welfare payments to incentivise farms.

He said funding for animal welfare pilot schemes will start from 2020 and could be given prioritised funding.

'Race to the top'

Bright Blue’s environment specialist, Eamonn Ives, struck an ambitious note, suggesting that Brexit could be used to trigger a “race to the top” on standards, for example, by banning certain products that use unpopular production methods, such as foie gras.

He also urged people to look to the future and think about how food is produced and whether there is a role, for example, for lab grown meat.

The panel agreed that consumers need to be empowered to make better decisions about the meat and animal products they buy.

They welcomed the definition of animal welfare as a public good, as well as the holistic approach to food production, animal health and animal welfare in the forthcoming Agriculture Bill.

The panel also agreed that consumers should be given the best information to make informed decision about the animal products they buy.