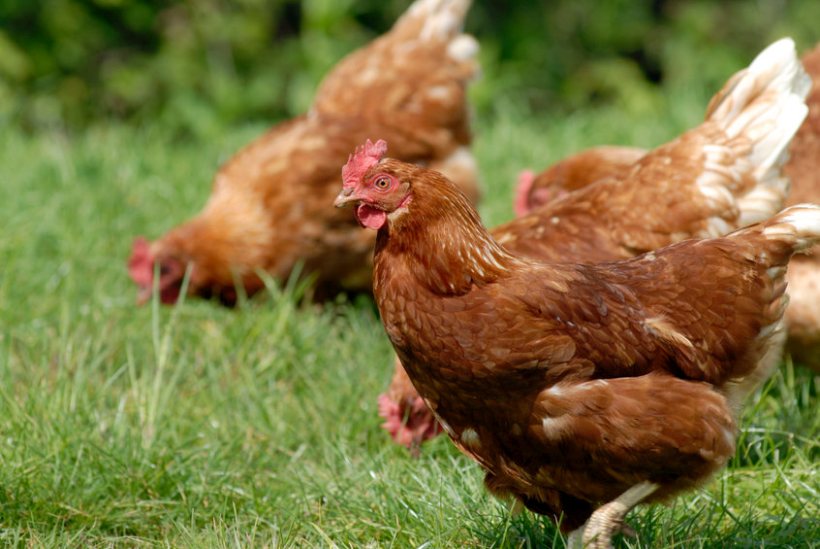 A 3km Protection Zone and 10km Surveillance Zone was declared around the premises, and all poultry will be culled
Sign in to add your own press release SIGN IN Register

A new case of highly pathogenic bird flu has been confirmed on a poultry farm in Cornwall, days after the roll out of a regional AIPZ.

Avian influenza H5N1 was confirmed in poultry on Thursday (8 September) at a premises near Torpoint, Defra said.

A 3km Protection Zone and 10km Surveillance Zone was declared around the premises, and all poultry and captive birds will be humanely culled.

The uptick in cases has forced the government to intervene in the South West of England, where a regional Avian Influenza Prevention Zone (AIPZ) is currently in place.

It is a legal requirement for all bird keepers in the counties of Cornwall, Devon and parts of Somerset to follow strict biosecurity measures.

Defra said all bird keepers must keep a close watch on them for signs of disease and maintain good biosecurity at all times.

Poultry farms in Essex and Yorkshire recently confirmed the presence of bird flu, just days after the virus was recorded in Wales for the first time in six months.

Since late October 2021, the UK has faced its largest ever outbreak of bird flu with over 140 cases confirmed across the country.