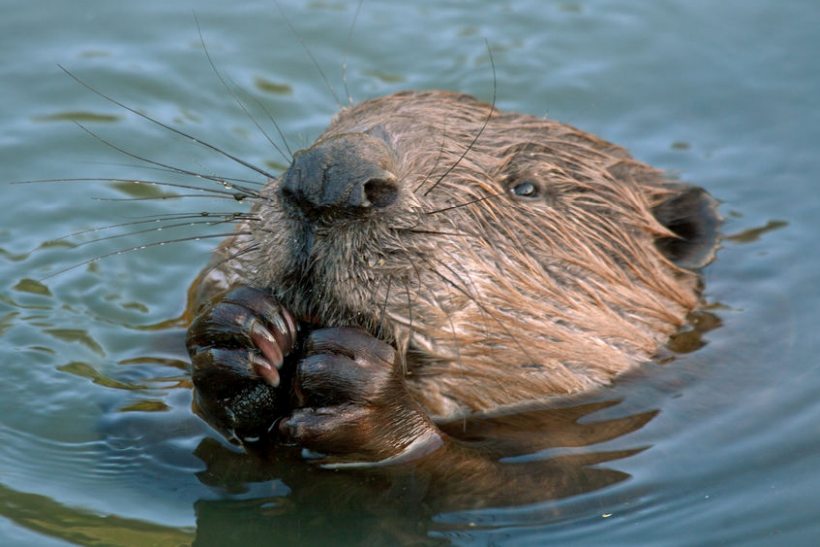 A plan to release up to six beavers into a Powys nature reserve has been criticised as 'short sighted' by the Farmers' Union of Wales.

A public consultation looking at releasing Eurasian beavers into an enclosure at Cors Dyfi Nature Reserve closed for responses on 11 October.

The Montgomeryshire Wildlife Trust submitted the application to release the animals into an enclosure on land managed by the Trust near the River Dyfi.

The application was created as a species licence is required by law to release Eurasian beavers in Wales.

Natural Resources Wales (NRW), the environmental body in charge of licences, will now look at the responses gathered.

But the Farmers' Union of Wales (FUW) said there was 'insufficient evidence' to conclude that the animals did not pose a threat to livestock and the people living there, including bringing disease into the area.

“That’s just one of many concerns and we are extremely worried about this short sighted move,” FUW Montgomeryshire County Executive Officer, Emyr Wyn Davies said.

Other concerns raised about the reintroduction of beavers include the animals damming watercourses, which the union said may severely impact adjacent farmland.

“We must also consider what happens if a landholding in close proximity to the proposed enclosure enters a Welsh government agri-environment scheme to increase biodiversity habitats by tree planting and on inspection is found to be in breach of contract because of vegetation damage by beaver activity - which organisation compensates the at loss landowner?" asked Mr Davies.

"Furthermore, will NRW have a legal obligation to monitor and clear debris entering water courses as a direct result of beavers felling timber?”

Whilst the farming community was 'supportive' of increasing biodiversity and habitats, this must not come at the expense of people living in an area, Mr Davies said.

“Let’s also not forget the ambulances getting through to Bronglais Hospital on a stretch of road next to the proposed release site that they've only just stopped flooding whenever it rains - the alternative is a 60 mile detour,” he added.

It comes as Scottish farmers have been encouraged to participate in what is expected to be the most comprehensive survey of beaver numbers and their range in Scotland.

Work on the NatureScot survey commenced on 1 October to gather information on the locations of active beaver territories, including the health and spread of the overall population.

NFU Scotland said it was 'important' that farmers and landowners across the country were fully engaged in the survey.