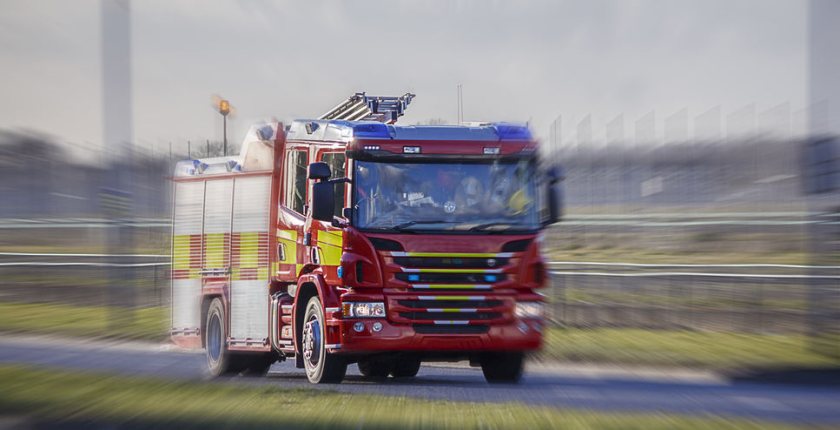 Fire crews spent four hours tackling a substantial farm blaze in Powys which resulted in the death of 16,000 chickens.

Crews were called to the farm, located near Welshpool, at around 11:30pm on Thursday (25 March).

A second shed, also containing about 16,000 chickens, was unaffected by the incident.

The fire was brought under control by crews in the early hours of Friday morning.

The cost of farm fires in the UK reached a five-year high in 2019, totalling over £49 million, according to the most recent claims statistics by NFU Mutual.