Preliminary results and forecast returns for this year's harvest 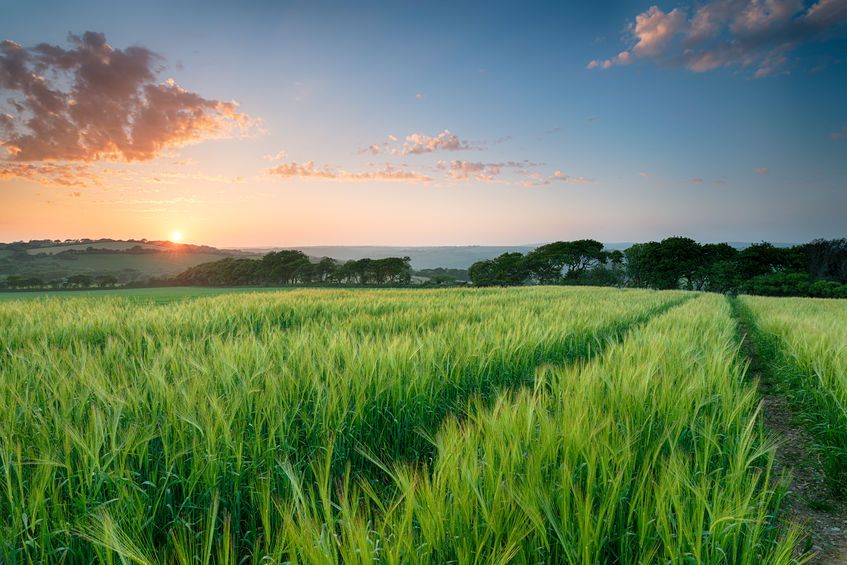 A farm consultant has analysed the preliminary results and forecast returns this year for contract farms following the best harvest result for five years in 2017.

The early indications from preliminary results returns for the 2018 harvest on combinable cropping contract farms within Fisher German’s analysis are showing significant variation in output and returns, according to farm consultant Tom Paybody.

Spring crops have been most affected by the drought conditions, with both spring barley and spring bean yields 50 per cent below budgeted expectations in some areas.

Increased prices have mitigated the reduced yields to some extent but in most cases a proportion of the harvest was sold forward before harvest and the recent peak of prices.

For the contract farming agreements in the sample, the 2017 harvest was the best result for five years. Data demonstrates that returns are, of course, intrinsically linked to the price of feed wheat.

There will be many agreements, particularly on heavier soils with a majority of winter cropping where the 2018 result will continue the upward trend. Others, with a predominance of spring cropping, or lighter soils will unfortunately show poorer returns than 2017.

While Fisher German expect the range in output per hectare to be exaggerated for the 2018 harvest, the extent of the range of results in previous harvests is wider than might be expected.

Similarly, it is expected the variance for the 2018 to be predominantly influenced by cropping and soil type, recent history shows that in fact the same contract farms tend to produce the highest outputs - and indeed margins - year after year, regardless of cropping mix.

The best performing agreements are those where there is a long-term commitment from both farmer and contractor, enabling both parties to implement practices to make long term improvements to soil health and structure.

The extreme weather experienced during the 2017-18 season has tested even the most resilient of systems, but it should come as no surprise that the best performing sites are those with well drained heavy soils.

These were able to cope with a wet winter without restricting crop root growth, which then enabled these crops to buffer against the drought conditions experienced in late spring and summer.

Fisher German data shows that the returns to the contractor, even in the poor years of 2015 and 2016, have been £400 and £384 per hectare which would still allow for a small profit margin in most situations.

Returns in 2017 of £477 per hectare represent a good year for contractors showing that there is merit in agreements being structured to incentivise good performance.

The average across the four years being similar or slightly favourable to Farm Business Tenancy rents. In many cases the farmer is also supplementing their income with Environmental Stewardship income outside of a contract farming agreement.

The impact that Brexit and ensuing policy changes have on the structure of contract farming agreements is uncertain.

What is clear is that from a farmer’s point of view, entering into agreements with progressive contractors with high levels of attention to detail and the economies of scale to co-ordinate purchasing of inputs and employ the highest skilled labour and technology, will enable their farming enterprises to be as resilient as possible.