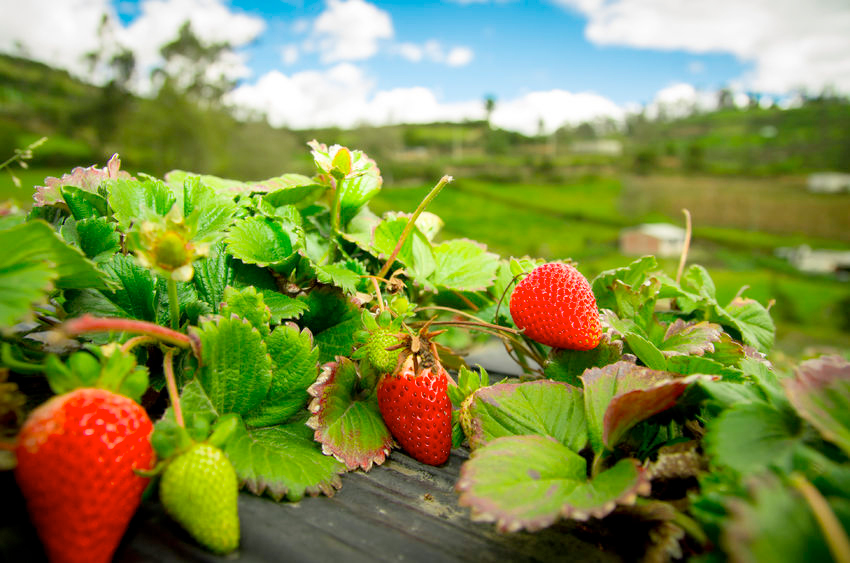 About 80,000 seasonal workers a year pick and process British fruit and veg
Sign in to add your own press release SIGN IN Register

The price of British strawberries could rise by 50% if seasonal labour from the EU goes down due to Brexit, MPs have heard.

"This points to a worrying picture," he said.

"In the short term it means some fruit might not be picked and there will be higher prices in the shops.

"In the long term if British firms struggle to recruit labour they may delay decisions to invest and they could export jobs abroad.

"We do not share the government’s confidence that the agricultural sector does not have a problem."

A report by farm business consultants Andersons predicted that more growers will go out of business.

About 80,000 seasonal workers a year pick and process British fruit and veg.

Producers have called on the government to introduce a permit scheme for seasonal workers to ensure production does not come to a stop.

MPs backed calls for the reintroduction of the scheme, which would allow migrants to continue working the roles vital to the economy.

Laurence Olins, British Summer Fruits chairman said: "It is inconceivable that people who voted to leave the European Union wanted to destroy an iconic and incredibly competitive British horticulture industry, and see the end of buying British produce.

"But if we cannot ensure access to the seasonal workers needed to produce soft fruit in Britain, that will be an unintended consequence of Brexit - along with soaring prices and increased reliance on imports."

Suppliers expect the price of strawberries to rise due to the pressure of the National Living Wage on British farmers, with some predicting the closure of British farms as it becomes an unprofitable operation.

A recent National Farmers Union (NFU) report states that the impact of the NLW could see growers lose up to 58% of their profits immediately and over the next four years cost fresh food businesses up to 158% of current business profit, making strawberry growing completely unprofitable for British farmers without additional Government support.