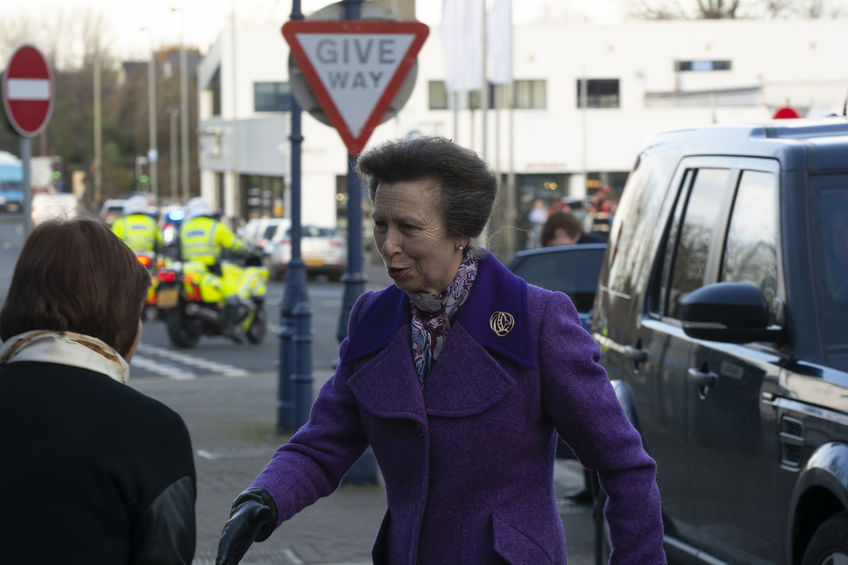 Princess Anne has labelled rural fly-tipping a 'major irritation' as she calls on the British public to think more about the impact of waste.

The Princess Royal made the comments as part of a special edition of Country Life, marking her 70th birthday.

In a column called 'Waste not, want not', Princess Anne said: "Did I mention that fly-tipping is another major irritation to me?"

"If you want to help the planet, controlling our waste is something everyone can do and it will make a difference.

"We will always produce waste, however efficient we become, so we must get better at reducing it at every stage and dealing with it better at the end."

According to the Country Land and Business Association (CLA), it costs farmers and landowners on average £1,000 to clean up each fly-tipping incident.

Princess Anne, who turns 70 on 15 August, also raised the topic of renewable energy in the countryside and the need to increase water efficiency.

"Replacing fossil-fuel generators has not been easy, but covering the countryside in solar panels and windmills isn't really the answer, either."

She added: "Small nuclear reactors could have their place, but perhaps there is not the space to pursue that now."

The Princess Royal lives on Gatcombe Park, a 700-acre farming estate in Gloucestershire.