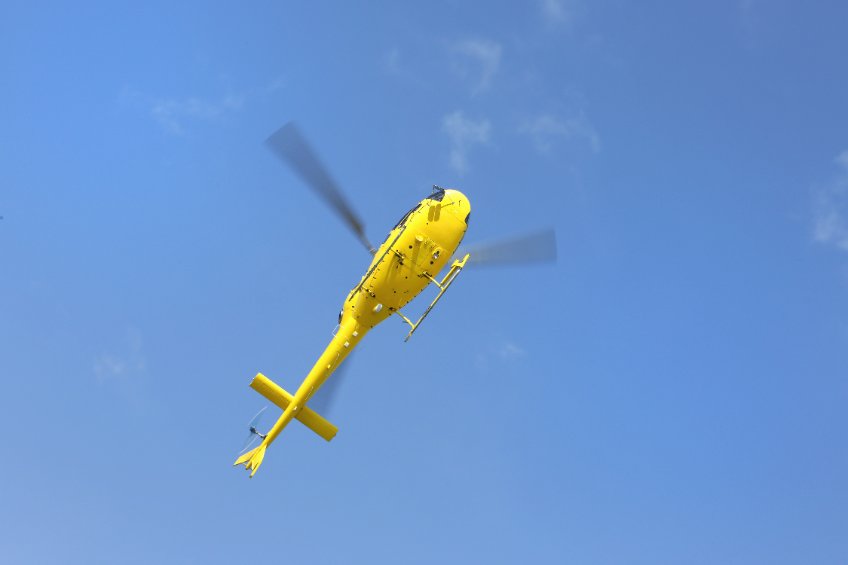 There were 25 deaths on farms in the UK in the past year compared to 41 the previous year, figures show

Farmers need to make health and safety more of a priority to prevent serious accidents and injuries as the industry continues to have the highest rate of work-related deaths.

This was the message from the managing director of a leading UK insurance broker after figures show that, despite the number of fatalities falling in the space of a year, agriculture continues to have the poorest safety record.

Responding to figures from the Health and Safety Executive to coincide with the start of Farm Safety Week, Paul Graham, of H&H Insurance Brokers said more safety protocols needed to be implemented on the farm to prevent farmers losing their lives.

There were 25 deaths on farms in the UK in the past year compared to 41 the previous year. "You could say there has been some improvements made," Mr Graham said.

“However, one death is one too many and we need to get the message out there that making health and safety on the farm a priority could make all the difference."

Due to the nature of their business, farmers are more exposed to the risk of serious injury or death as they work with large machinery and tractors, for example, as well as being exposed to livestock and chemicals too.

Farmers work long hours outdoors all-year-round and often alone on jobs and there are obvious risks linked with tiredness and fatigue.

Because of this, Mr Graham said farmers must implement more stringent health and safety policies at work and take the risks around their workplace seriously to protect themselves, their families and members of the public.

The figures released by the HSE on Monday (18 July) highlighted that of the 25 deaths in agriculture, three were members of the public - including a nine-year-old child.

The data was released just two days after the tragic death of a three-year-old boy who died following a collision with a tractor on a farm in Bury, Greater Manchester, last Saturday.

Deaths in agriculture accounted for a total of 18% of all workplace fatal injuries in Great Britain, even though the industry only employs one percent of the working population.

The 10th annual Farm Safety Week, run by the Farm Safety Foundation, aims to raise awareness of the injury risks faced by farmers and how they can reduce these hazards.

Mr Graham said farmers should place as much importance on these issues as they would any other aspect of running a farm.

"Farmers need to know of their obligations to ensure all employees are kept safe and that all machines are safe, well maintained and insured," he added.

“We recommend all farmers develop a risk management system and we can help ensure the burden of setting that up is taken away from farmers who are already incredibly busy.”