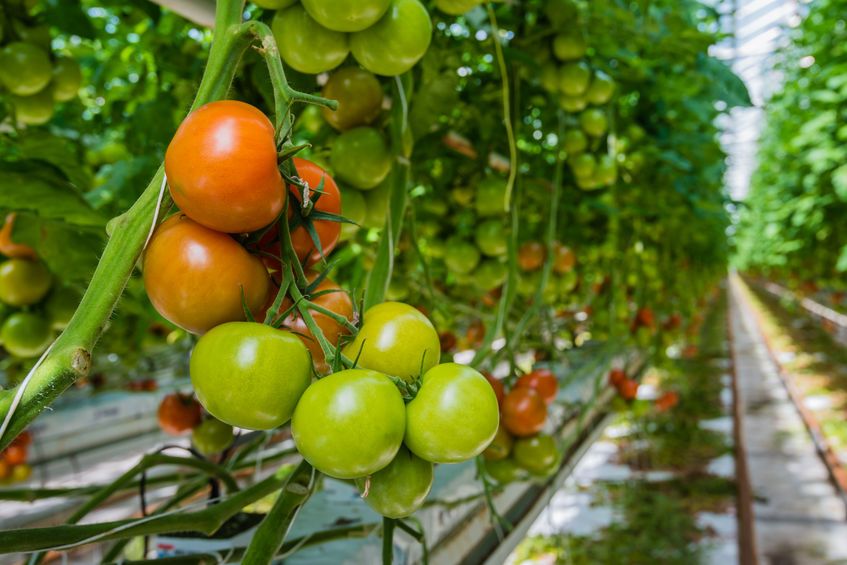 Producer organisations sell 50% of all British fruit and veg

Producer organisations will continue to be funded until the end of the current parliament, regardless of the outcome of negotiations with the EU.

Defra has announced that producer organisations, made up of growers who want to improve their position in the marketplace, will continue to receive funding.

The confirmation will provide much needed clarity and certainty for growers who are members of such organisations, which sell 50% of all British fruit and veg.

While the government committed to retaining the same cash total in funds for farm support, producer organisations has not received the same confirmation.

The NFU, alongside the British Growers Association, have repeatedly raised the issue with ministers to ensure these schemes were treated equally alongside other funding.

NFU horticulture and potatoes board chairman Ali Capper said: “I am delighted that Defra have confirmed that producer organisations will continue to be funded until the end of the current parliament.

“I raised the issue personally with Defra Secretary of State Michael Gove at the NFU’s fringe event at the Conservative Party Conference where he promised to make this a priority.

She added: “Along with the other growers in these groups, I am extremely relieved that he fulfilled his promise by providing a much-needed answer.”

Producer organisations provide significant value to the horticulture sector by encouraging co-operation between growers, increasing productivity and channeling investment in the latest technology.

The NFU said it is keen to continue working with Defra to shape the future of producer organisations and deliver the benefits more widely across the horticulture and potatoes sector.

Defra’s statement on the issue said: “We can today confirm that funding for operational programmes which are approved before we leave the EU is guaranteed until the end of this Parliament.

“This is in line with the Government’s Manifesto Commitment to commit the same cash total in funds for farm support to the end of this Parliament, expected in 2022. This guarantee remains in place, even in the event of a No Deal with the European Union.”