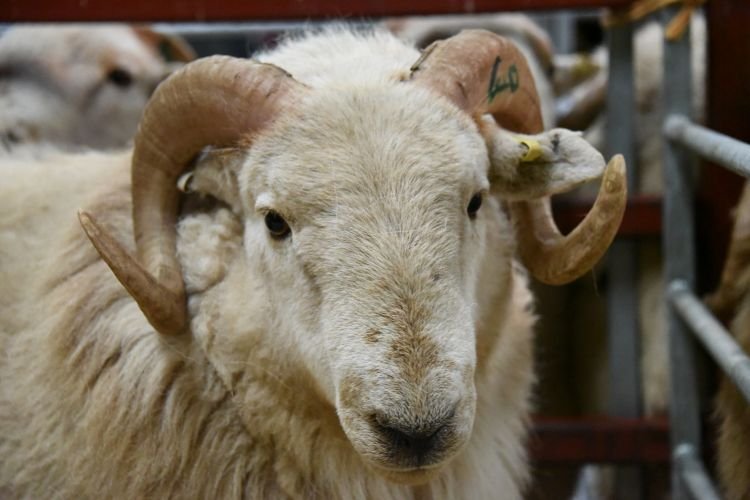 In monetary terms, this means lambs sired by performance recorded rams could be worth approximately £4.00 more each.

"The use of genetic performance recording will allow hill farmers to produce lambs for a wider range of markets by using genetics," she said.

"The concept of the Hill Ram Scheme was created in order to help hill farmers become more resilient in their businesses; allowing them to target various aspects of flock performance to produce lambs efficiently and within a wider range of market specifications.’

"In a hill environment it is difficult to target growth and finishing in lambs. However, these results show that small genetic differences can have a big impact on margins without fundamentally changing farmers’ systems."

A second expression of interest window to join the scheme ended in March this year, with a third and final wave of new flocks set to join autumn.