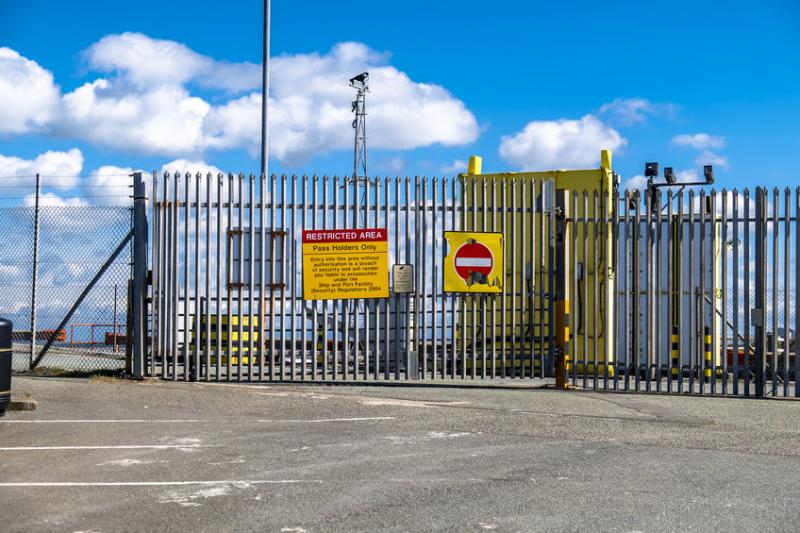 A protest is due to commence on Friday at Holyhead Port in Anglesey with the aim to disrupt lorries carrying Irish beef, a letter claims.

The aim of the protest, according to a report by North Wales Live, is for farmers to raise awareness over the ongoing beef price crisis affecting UK farmers and 'subsidised' imports from Ireland.

The protest, allegedly endorsed by 23 farmers in Anglesey, is due to start at 10:00am on Friday September 27.

The letter says: “Anglesey has historically led the way with two major protests, in 1974 and 1997.

“Let us get the support of the whole of North Wales. Let the protest be a peaceful one, and to the point.

“Our main objective should be to disrupt the Irish trucks by delaying their departure from the port.”

However, doubt has been cast as the majority of those 23 farmers who feature on the letter had no idea their names were being used.

Meanwhile, Wales' two farming unions have not endorsed the protest.

One farmer told North Wales Live: “I’m not very happy. I had no idea my name was being used like this. We’ve even had the police around asking us if we know what’s going on.”

It is understood several farmers featured on the letter are now seeking legal advice.

It comes as the NFU recently called upon farming minister George Eustice to attend an urgent meeting as the prolonged period of low beef prices worsens.