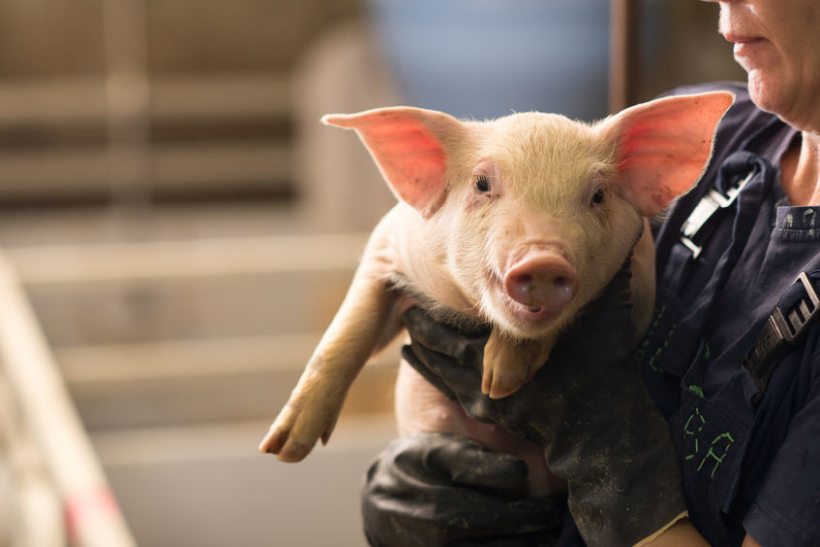 Most survey participants agreed on the importance of vaccination for livestock

There is a growing awareness amongst the public of the benefits of veterinary medicines to UK livestock farmers, according to a new survey.

The survey, across the UK and 7 European countries, asked people about the use of veterinary medicines for the treatment and prevention of livestock diseases.

Commissioned by the National Office of Animal Health (NOAH), it found good awareness of the benefits of medicines for farm animals, and of their role in helping farmers produce food more sustainably.

However, some people were not aware of the strict rules already governing the authorisation and use of veterinary medicines.

Most people who took part in the survey agreed on the importance of vaccination for animals on farms.

In the UK, 79% of those asked agreed farm animals should be vaccinated regularly, and 87% agreed that for farm animal disease, prevention is better than cure.

Furthermore, 65% said regular vaccination can help to reduce the need to use veterinary antibiotics on farms.

Meanwhile, nearly three-quarters (73%) believed veterinary medicines have a positive impact on the welfare of farm animals.

NOAH chief executive Dawn Howard said: “We are delighted to see great support for our UK farmers and vets in this survey, with 83% agreeing farmers care for the health and welfare of their animals.

"We are also encouraged by the recognition of the positive contribution of veterinary medicines to our lives, and the role healthy animals play in sustainable UK farming.

"Prevention is truly better than cure and this year in particular has shown the importance of vaccination."

However, there were some areas where knowledge on the rules and regulations on the use of veterinary medicines was limited.

For example, 55% were unaware that use of hormones as growth promoters in farming has been banned in the UK since the 1980s.

And over half (61%) were not aware that antibiotics have been similarly banned for growth promotion purposes since 2006.

Ms Howard said: “Where misunderstandings and concerns do exist, such as around the use of antibiotics to treat farm animals, we will continue to help address these."