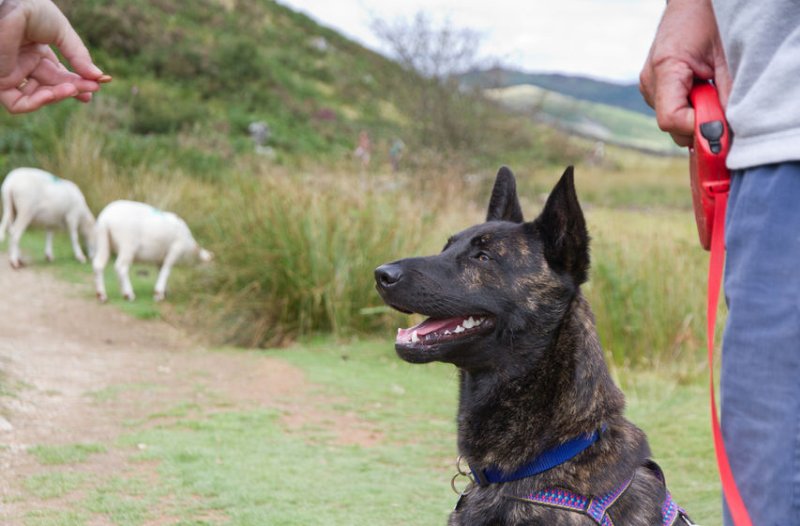 The Bill aims to increase the maximum penalty for the offence of chasing, attacking and killing livestock

Scottish farmers have welcomed new proposals to tackle livestock worrying, including an increase in the maximum sentence to a £5,000 fine or imprisonment.

With cases of livestock being attacked by dogs continuing to be reported on a regular basis, the Livestock Worrying - Dogs (Protection of Livestock) (Amendment) (Scotland) Bill has now been published.

The measures were brought forward by Emma Harper MSP in the Scottish Parliament, and will now progress to stage one out of three, before becoming law.

The Bill seeks to increase the maximum penalty of livestock worrying to a fine of £5,000 or imprisonment for six months.

It would allow the courts to ban a convicted person from owning a dog or allowing their dog to go on agricultural land.

Police would also be given greater powers to enforce livestock worrying offences, including by going onto land to identify a dog, seize it and collect evidence from it

The Bill widens the definition of ‘worrying’ to include chase, attack and kill to make the offence clear and to allow people to better understand the term.

Farming groups in Scotland have criticised current penalty levels for not acting enough of a deterrent to prevent livestock attacks.

NFU Scotland President, Andrew McCornick welcomed the new proposals, saying: “The actions of a small number of irresponsible owners who refuse to keep their pets on a lead when around livestock have been impacting on the livelihoods of Scottish farmers.

"Because livestock worrying remains a considerable issue for our members, we view this Bill is a vital stepping stone in the fight to reduce this blight on the countryside."

Looking ahead, the union wants the Scottish government to introduce further powers to ensure that victims of livestock worrying can receive full compensation for their actual losses.

"Given the impact that such attacks can have on livestock businesses, we think that full compensation is wholly appropriate," Mr McCornick said.