Public urged to rally MPs to show support for farmers 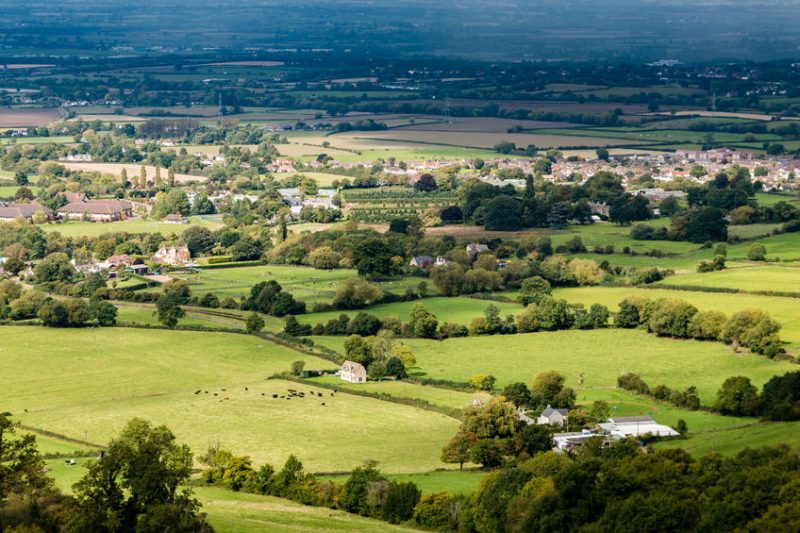 The British public are being urged to encourage their MPs to show support for the nation's farmers and food producers tomorrow.

Back British Farming Day (9 September) is a chance for the industry to demonstrate to MPs the importance of British food and farming.

Now in it's fifth year, the initiative, created by the NFU, will celebrate the work farmers do and their importance to the UK economy.

Farmers and food producers will also have the opportunity to promote their commitment to high production standards.

The NFU said: "We will be reminding politicians that British food and farming contributes over £120bn to the UK economy each year and employs four million people.

"This autumn will be a critical time for British farming as the Agriculture Bill returns to the Commons to be passed into law and trade negotiations continue with countries across the world.

All MPs are being invited to show their support for farming by wearing a wool and wheatsheaf pin badge in Westminster tomorrow.

It comes as the government recently shared a video on social media thanking farmers for feeding the nation during the Covid-19 crisis.

How can I get involved with Back British Farming Day?

The NFU has listed ways for the public to get involved on Back British Farming Day:

• Say why you’re proud to produce food for the nation and show how you're keeping the nation fed with a short video.

• Use the Back British Farming day ‘twibbon’ to add to your profile picture on Twitter.

• Reach out to your MP ahead of the day and share your farming images to illustrate why food and farming is important to them.

• If you know your MP, invite them on farm.

• Invite your MP to wear the wool and wheat-pin badge they will have received from the NFU President Minette Batters and share the picture.

• See if you can spot your MP wearing a wheat-pin badge on 9 September in the House of Commons and say thank you on social media.