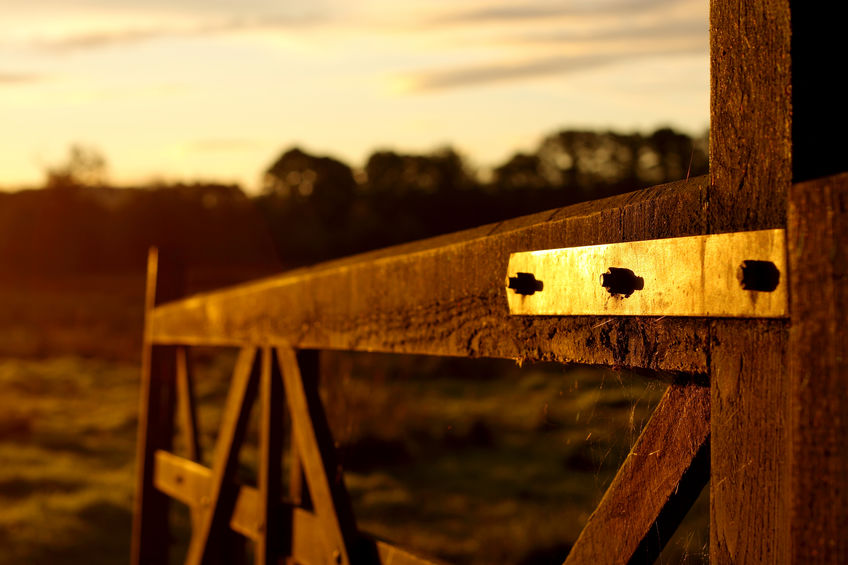 Two men have been arrested on suspicion of trying to steal quad bikes from a rural North Yorkshire farm – and told to stay out of the county.

He followed the two suspects into nearby fields, while another family member called the police just before 7.20am.

The 24-year-old man was arrested on suspicion of theft of a motor vehicle and burglary.

Gloves, a spanner and a knife were seized from the 17-year-old suspect. He was arrested on suspicion of theft of a motor vehicle, burglary, going equipped for theft and possessing an offensive weapon in a public place.

On examining the scene – a farm north of Northallerton – it was established that a secure garage had been broken into, and tools and two quad bikes removed.

The quad bikes, both Honda vehicles with unique agricultural attachments, were located nearby.

Unfortunately they had been damaged, and may cost hundreds of pounds to repair, North Yorkshire Police said.

Both suspects were taken into custody and interviewed. They were released on bail while police enquiries continue.

Both have been given bail conditions not to enter North Yorkshire for any reason, other than answering bail.

Inspector Matt Hagen, of North Yorkshire Police’s Rural Taskforce, said: “Quite apart from its monetary value, the loss of a quad can have a significant impact on a farm – particularly in these difficult times, when farmers really cannot afford any further disruption.

“Police patrols in rural areas have not stopped, so if you see or hear anything suspicious, don’t hesitate to call us."

It comes amid an increase in Scottish farmers using tracking security devices on farm machinery to stamp out rural thefts.

How can I better secure machinery?