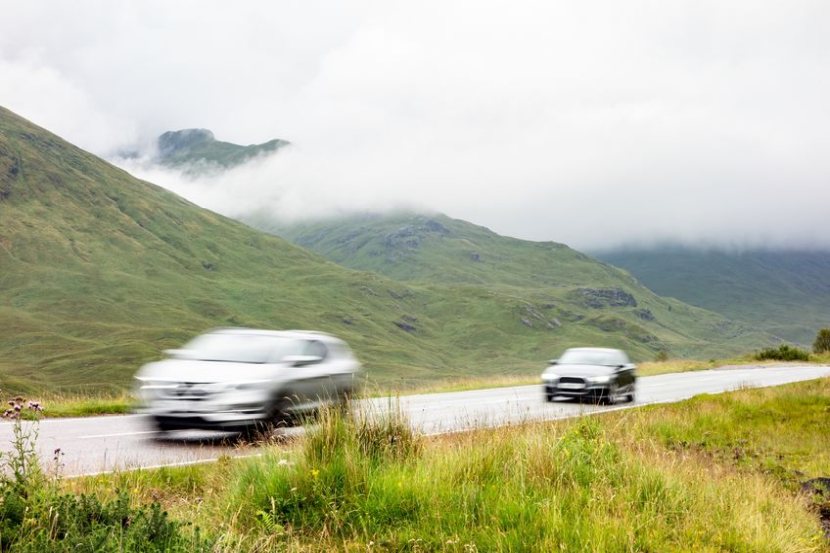 Calls have been made for the public to visit the Scottish countryside responsibly after a survey shows a quarter of landowners have experienced anti-social behaviour.

A significant number of farmers, landowners and land managers have witnessed members of the public fighting, people shouting abuse and noise from parties, the survey says.

The findings are part of a report into responsible access to the countryside carried out by Scottish Land & Estates (SLE), a group for landowners and rural firms.

The survey quizzed 100 rural businesses in September 2020, and found 40% had issues with irresponsible fires, including chopping down trees and pulling up fence posts for firewood, and leaving burnt patches.

Around a third (30%) had problems with ‘dirty campers’ leaving broken glass and other mess behind, and not burying human waste.

Land managers (36%) highlighted issues with the public parking irresponsibly by blocking gates and country roads, making it difficult for the emergency services and farm vehicles to pass.

Meanwhile, most reported (62%) litter being left behind as a major nuisance, and half (50%) had problems with irresponsible walkers letting their dogs off the lead near livestock.

Sarah-Jane Laing, chief executive of SLE, said there was a minority causing 'a great deal of harm' to the countryside, farming businesses, wildlife and livestock.

“Our members who manage land work hard to ensure wildlife flourishes, to help the environment and to provide safe access for the public on land in rural Scotland," she added.

"We would like to see a Scotland-wide education programme which better publicises the Scottish Outdoor Access Code to ensure people know how to behave responsibly.

"We also want to see more support for the police to allow better enforcement of existing legislation to deal with those causing serious problems in the countryside. This way everyone can enjoy the countryside safely.”

It comes as the NFU has started issuing out a free gatepost sign for farmers, which urges ramblers and dog walkers to visit the countryside responsibly.