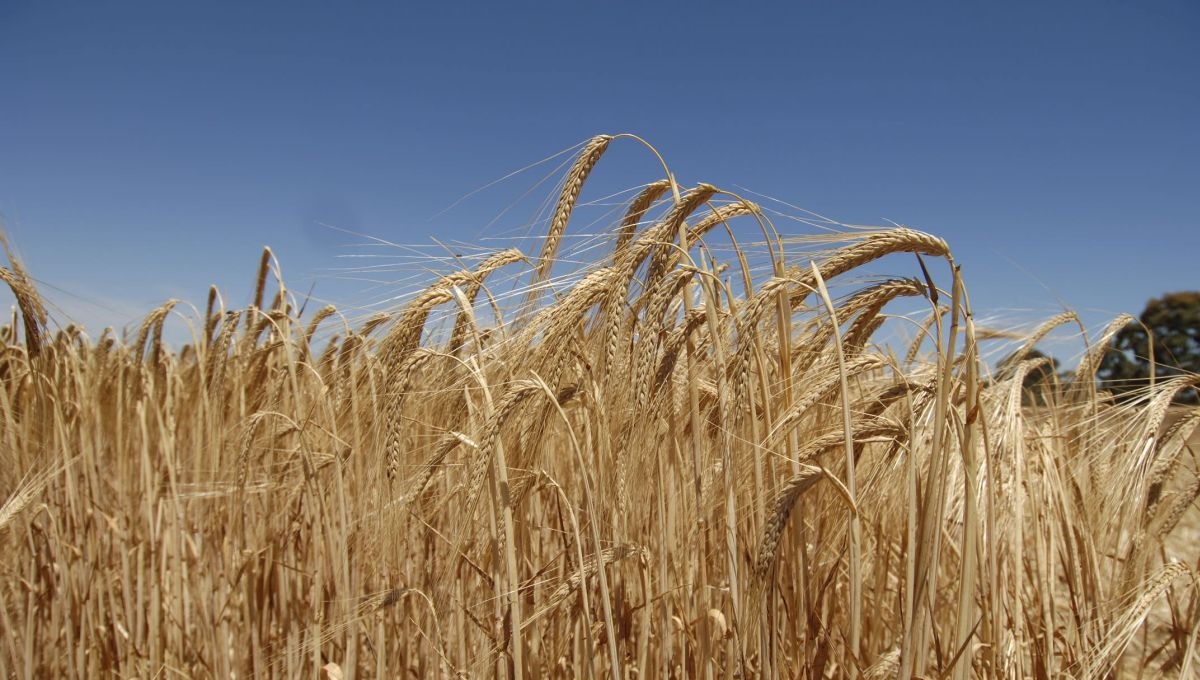 Researchers have pioneered a new method which allows them to rapidly recruit disease resistance genes from wild plants and transfer them into domestic crops.

The technique called AgRenSeq or speed cloning has been developed by John Innes Centre researchers alongside colleagues in the United States and Australia to speed up the fight against pathogens that threaten food crops worldwide.

It enables researchers to search a genetic “library” of resistance genes discovered in wild relatives of modern crops so they can rapidly identify sequences associated with disease fighting capability.

From there researchers can use laboratory techniques to clone the genes and introduce them into elite varieties of domestic crops to protect them against pathogens and pests such as rusts, powdery mildew and Hessian fly.

By making crops more disease resistant AgRenSeq will help to improve yields and reduce the use of pesticides, says Dr Brande Wulff, a project leader at the John Innes Centre.

“Having speed cloning in our toolkit means that elite crops can be made more resilient which means higher yields and reduced reliance on pesticides to protect crops,” he says.

“We have found a way to scan the genome of a wild relative of a crop plant and pick out the resistance genes we need: and we can do it in record time. This used to be a process that took ten or 15 years and was like searching for a needle in a haystack. Now we can clone these genes in a matter of months and for thousands of pounds instead of millions.”

The research, published in the journal Nature Biotechnology, reveals that AgRenSeq has been successfully trialled in a wild relative of wheat.

Researchers have identified and cloned four resistance genes for the devastating stem rust pathogen in the space of months. This process would easily take a decade using conventional means.

The work in wild wheat is being used as a proof of concept, preparing the way for the method to be utilised in protecting many crops which have wild relatives including, soybean, pea, cotton, maize, potato, wheat, barley, rice, banana and cocoa.

Modern elite crops have, in the search for higher yields and other desirable agronomic traits, lost a lot of genetic diversity especially for disease resistance.

Re-introducing disease resistance genes from wild relatives is an economic and environmentally sustainable approach to breeding more resilient crops. However, introgression of these genes into crops is a laborious process using traditional breeding methods.

This is because wild relatives contain a host of unworkable agronomic traits such as long generation times and seed shattering which make combining them with elite varieties extremely difficult.

It is a blend of two technologies: association genetics, which allows researchers to identify associations between genome regions and disease resistant traits across many individual plants; and sequence capture which allows targeting of specific regions of the genome encoding immune receptor proteins. This makes it a cost-effective alternative to whole genome sequencing.

To test the method the team collected a diversity panel of 151 strains of a grass called Aegilops tauschii. A progenitor of modern wheat, this wild relative contributed the D-genome pillar in bread wheat.

The population contains a wealth of disease fighting genetic diversity which has been bred out of elite domesticated varieties.

The team inoculated the population of the wild relative with the stem rust pathogen and screened the plants to identify those resistant and susceptible to the disease. By correlating this information with the DNA sequences of the plants, they were able to reveal the identity of functional resistance genes across the population.

“What we have now is a library of disease resistance genes and we have developed an algorithm that enables researchers to quickly scan that library and find functional resistance genes,” explains Dr Sanu Arora, first author of the paper.

“This is the culmination of a dream, the result of many year’s work. Our results demonstrate that AgRenSeq is a robust protocol for rapidly discovering resistance genes from a genetically diverse panel of a wild crop relative,” he says.

“If we have an epidemic tomorrow we can go to our library and inoculate that pathogen across our diversity panel and pick out the resistance genes. Using speed cloning and speed breeding we could deliver resistance genes into elite varieties within a couple of years, like a phoenix rising from the ashes.”