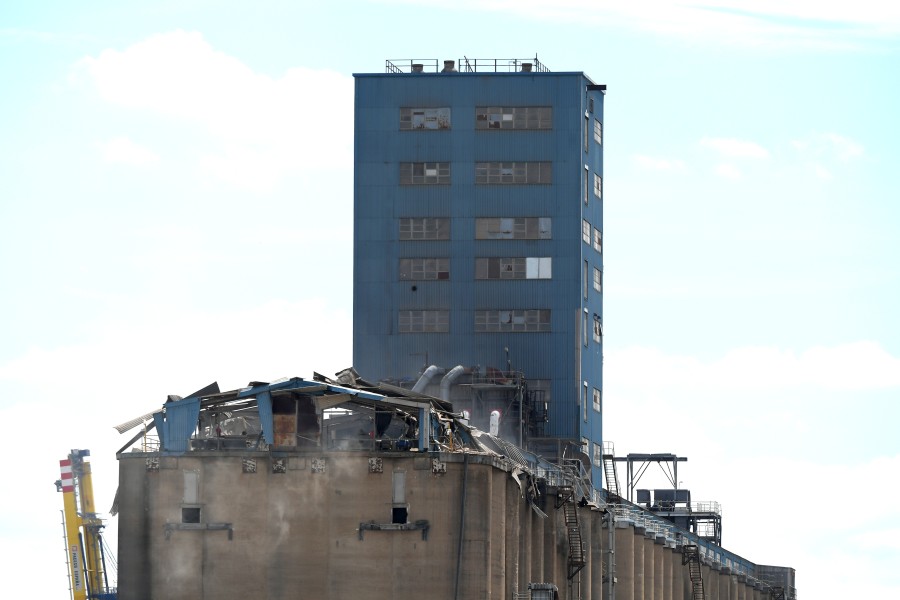 The cause of the explosion is still being investigated (Photo: Martin Dalton/Shutterstock)

Major building work is underway at the UK’s largest grain terminal at the Port of Tilbury following a fire last year which damaged its grain silos.

The July 2020 blaze at the Tilbury Grain terminal damaged the silo tower and other equipment, and investigations are still continuing into the cause.

The terminal, which has been in operation for over 50 years, is a key strategic facility in the South East of the UK for the grain import and export markets.

The facility handles over 2 million tonnes of product from around the world.

The new silos, both phase one and phase two which will see the reconstruction of the concrete silos, will come online in stages.

Peter Ward, commercial director at the Port of Tilbury said: “Following the fire last summer, we worked hard to ensure there was limited interruption to customer service.

"Now with the new silos being constructed, we can be confident that the new facility will set the highest industry standards for silo construction.

"In the meantime, we want to extend our thanks to our customer base for the loyalty and support they have shown us through what has been a difficult period.”

During these works there will be no interruption to customer service as the terminal remains fully open for import and exports, he said.

Once complete, the terminal will be restored to its full storage capacity of 135,000 m/t.