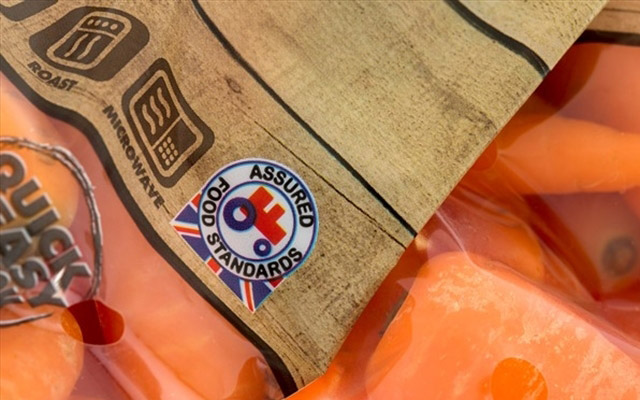 Farmers are being encouraged to engage in a consultation on proposals to streamline Red Tractor's food and farming standards.

A consultation has opened with plans put forward on how standards should look across the food assurance scheme's six sectors.

These include beef and lamb, poultry, pigs, dairy, fresh produce and combinable crops and sugar beet.

The proposals, which have been developed over 12 months, are primarily about streamlining, legislative compliance and responding to change.

Some look at simplifying the requirements for farmers to drive greater understanding and compliance, while other proposals aim to rationalise standards which are common across multiple sectors.

Red Tractor says it ultimately wants to provide 'improved clarity' for both farmers and their assessors.

The body is now seeking input from across the industry before finalising its proposition of what the schemes standards will be from November 2021.

CEO Jim Moseley said: “Our standards must continue to evolve with the times, to ensure they address changes in legislation, industry practice and reflect the emerging issues on shoppers’ minds.

“At a time of ever-increasing scrutiny, preserving the public’s trust in UK agriculture and the Red Tractor logo has never been more important."

He added that the proposals would acknowledge the implications of the challenges that the industry faced with future trade deals and the agricultural transition plan.

“These proposals strive to strike a delicate balance which protects and promotes our members, reassures consumers and customers," Mr Moseley said.

Red Tractor has also accepted recommendations made in a review of the scheme by Dr Jonathan Birnie in 2019, which identified limitations in the current standards around animal and worker welfare and environmental protection.

Examples of proposed changes include having animal welfare outcomes linked to standards, such as housing structure and cleanliness, and making it clear what is and isn’t acceptable when handling animals.

In addition to reviewing its standards, Red Tractor is also asking members and stakeholders for their views on what matters to them and their business.

Mr Moseley added: “Farmers have been an intrinsic part of the process in drawing up the proposed new standards, but now it is over to the membership and stakeholders to have their say.

“Red Tractor was created to become a symbol of trust, safety and responsible production. Twenty years on, our purpose remains the same and we are absolutely delivering on it."

The consultation and review closes on 5 March 2021.