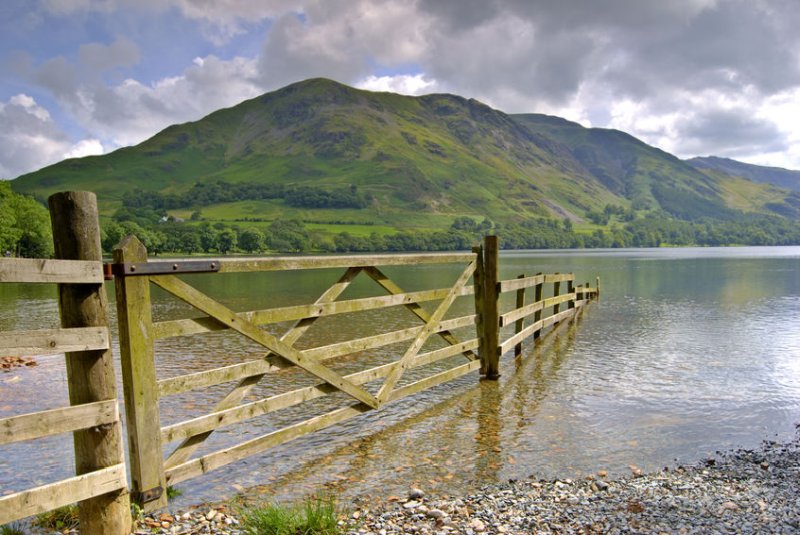 Severe economic difficulties are expected for many farm businesses over the coming twelve months, the Tenant Farmers' Association predicted

Rural landlords have been urged to give rent abatements to farm tenants who have been impacted by the recent weather conditions.

Some farmers have been severely affected by months of poor weather which has impacted crop planting for the coming season.

Landlords are now being urged to consider offering rent abatements to those who are facing severe difficulties as a result of these conditions.

The Tenant Farmers Association (TFA) said farmers have faced 'unprecedented' weather since the early autumn, leaving many behind with their crop establishment.

It comes as the UK experienced its worst winter storm in years as Storm Ciara battered large regions of the country, resulting in swathes of rural areas left flooded.

The TFA’s National Chairman, James Gray, has now written to the President of the Country Land and Business Association (CLA) asking for the their support.

He said: “There are a large number of farm businesses that have completed very little of their planned winter sowing.

“Now that we are beyond the end of January and with spring crops unlikely to be an option for more than a few, severe economic difficulties are expected for many farm businesses over the coming twelve months,” said Mr Gray.

“I know that tenants will appreciate their landlords sharing the financial burden of the inevitable losses that will be suffered by many farm businesses this year,” he added.

The TFA is also calling for the government to widen its support for flood affected areas and to confirm derogations from the rules surrounding the Basic Payment and agri-environment schemes.

And while the government has been offering support to farms in some of the most severely affected areas, the impact of flooding is 'much more widespread'.

Mr Gray said: “Farmers from across the country, not just those earmarked by the government, are facing devastating losses this year which will impact their businesses for years to come.

“Government must do more to help these businesses recover given the severe, uninsurable losses they will face.

“Part of this is about being flexible with scheme rules so that farmers are not penalised from being unable to comply with cross compliance, given that this will be beyond their control,” he said.