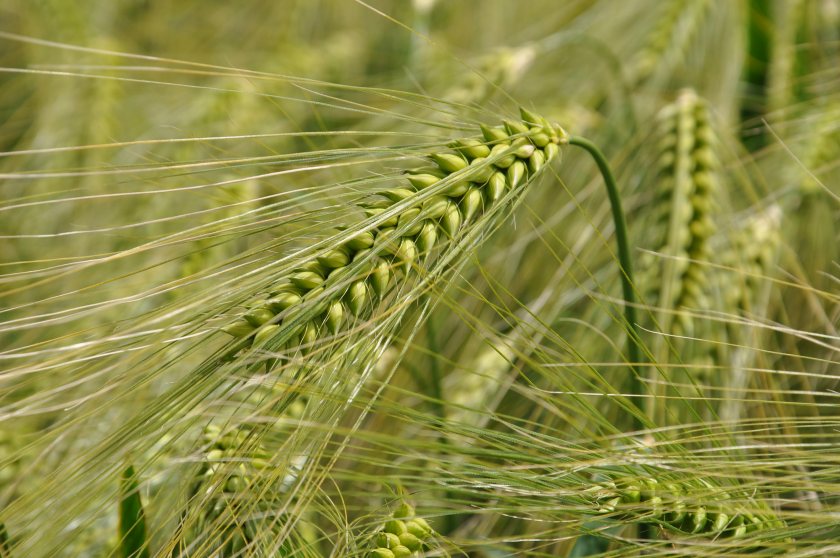 The work formed part of a larger programme of Syngenta evaluations into hybrid barley’s benefits that may help growers respond to sustainability challenges.

These challenges include high fertiliser prices, a need to manage grass weeds sustainably, and a need to produce yields reliably for food security.

Dose response curves revealed a similar trend at a more standard 180 kg N/ha, but what was also relevant was the economic optimum N rate for the varieties, Dr Kendall adds.

“Using a standard breakeven ratio for N fertiliser of 5:1, the data analysis revealed the hybrids required in the region of 65 kg/ha less N to achieve a similar yield to one of the conventional varieties,” she says.

“The second conventional variety had an economic optimum N rate lower than the hybrids, but yielded around 1.0 t/ha less.

“These results should provide a level of confidence to growers who are looking to make modest reductions in their N rates with hybrid barley in response to cost and sustainability pressures.”

Across a wide range of N rates in the trial, the hybrids also showed improved N utilisation efficiency over the conventional varieties, reports Dr Kendall, indicating that for the same amount of N taken up by the crop, the hybrids produced more yield.

Further work in Germany has also shown hybrid barley to produce a yield benefit over conventional barley with reduced N, he adds.

“But hybrid vigour is also associated with another benefit of hybrid barley: its ability to suppress certain grass weeds, which is another area of sustainability we have been researching. For example, vigorous roots compete with black-grass roots.

“Additionally, trials have pointed to reduced weed seed return to the soil from grass weeds surviving in hybrid barley. This is a key part of sustainable grass weed reduction.

“However, there are also shorter-terms benefits, and latest calculations reveal the yield benefit alone from black-grass suppression with hybrid barley could be worth more than £50/ha.”