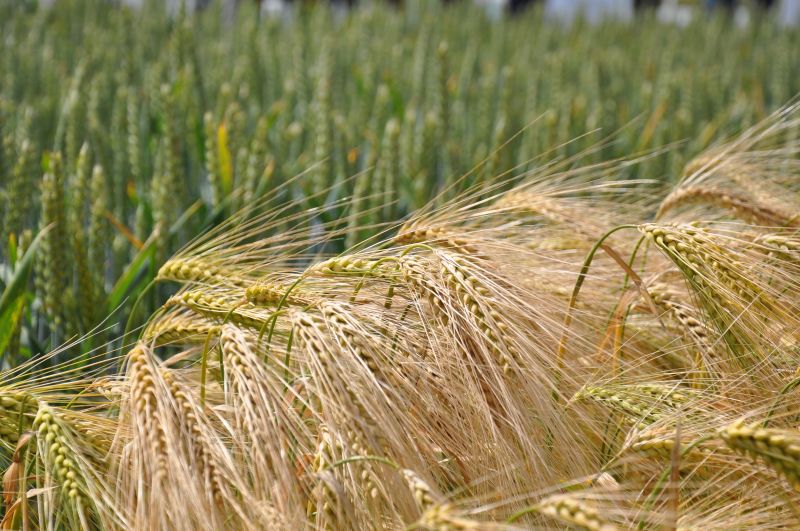 Conducted by Syngenta at its Staffordshire Innovation Centre, two varieties of each conventional cereal were grown and one hybrid barley.

Compared with an average of 69 ryegrass heads per metre squared surviving in the winter wheat, conventional two-row winter barley reduced the number to 53.

But by far the biggest reduction occurred in hybrid barley – where ryegrass numbers were cut by nearly 90%, leaving just 8 ryegrass heads per metre squared.

“This new set of results mirrors other findings we have seen on grass weed suppression with hybrid barley,” said Syngenta seeds technical manager Paul Roche, “not just against ryegrass but also against black-grass and brome.

“Results from an earlier high pressure brome trial, for instance, showed that while winter wheat gave a 10% reduction in brome and conventional two-row and six-row winter barleys averaged 20% and 25% respectively, hybrid barley reduced brome levels by 69%.

“We believe hybrid barley’s particular ability to suppress grass weeds is due to its vigorous spring growth, its large root mass, its height, and its dense canopy.

Similarly, ryegrass work in 2019 showed that, of those ryegrass heads surviving in hybrid barley, more were below the crop canopy, where they were found to have fewer florets and therefore fewer seeds.

"Where hybrid barley was planted at 100 seeds per metre squared in the 2020 trial work to simulate poor establishment, it still maintained similar ryegrass suppression to conventional six-row winter barley.

"In situations such as headlands where soil compaction threatens establishment of any crop, there is a strong argument for planting hybrid barley at this higher seed rate,” he said.

“Hybrid barley competition should also be used in combination with herbicides to minimise weed populations and seed return.

"The combination of hybrid barley with the herbicide Axial Pro offers a reliable option in ryegrass situations. Hybrid barley is the crop of choice if having to drill early in grass weed scenarios,” Mr Roche added.