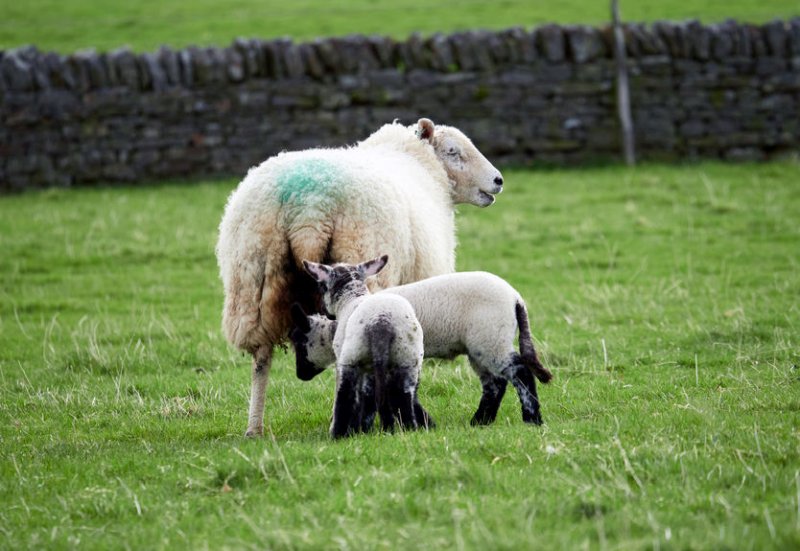 Research has been given a major boost toward tackling the problem of the often fatal tick-borne sheep virus louping ill.

A vaccine developed in the 1930's, seen as a game changer for many hill sheep farmers, was recently withdrawn from manufacture.

In recent years, ticks have been ever increasing and moving into areas where they have not historically been a problem.

Subsequently, diseases have spread with the ticks and in the absence of a louping ill vaccine, serious losses have been reported in both sheep and red grouse.

Now a partnership has been launched between Moredun Research Institute and the Game and Wildlife Conservation Trust (GWCT) to tackle the problem.

Dr Beth Wells, of Moredun, said: “We have had many reports from our hill farming members that they have been losing sheep, mainly ewe hoggs to louping ill, some losing up to 25% of their replacement females which is a serious loss.

"We already have successful partnerships with GWCT and are delighted they have joined us in a new project to work towards a novel vaccine for louping ill control.”

Research carried out at Moredun has identified potential candidates for a new generation louping ill vaccine.

This now requires further research to ensure these candidates cause an immune response in sheep and that this response will protect the animals against louping ill.

GWCT have encouraged Scottish estate owners to allow the research to be carried out this year.

The project is due to start this year. If successful, the potential vaccine will be pushed towards commercialisation as soon as possible.