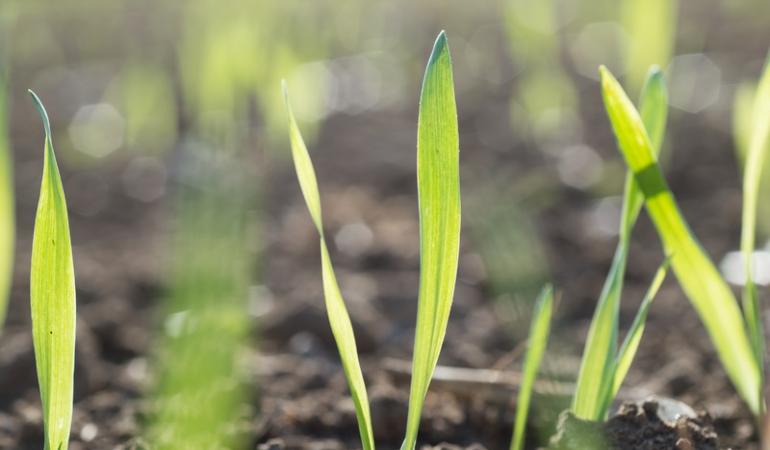 Researchers in the UK have applied to the government for a licence to carry out field trials of gene edited (GE) wheat.

The plan is for a five-year project ending in 2026, with plants being sown in September or October each year and harvested the following September.

This application follows previous GM wheat and camelina trials carried out by Rothamsted Research across two sites in Hertfordshire and Suffolk over the last 10 years.

The new project involves wheat in which the concentration of an amino acid called asparagine has been reduced in the grain using CRISPR, a GE technique.

Asparagine is one of the amino acids used to make proteins but in its free (non-protein) form it can be converted to a toxic contaminant called acrylamide during baking and high-temperature processing.

"This would benefit consumers by reducing their exposure to acrylamide from their diet, and food businesses by enabling them to comply with regulations on the presence of acrylamide in their products.

“That is a long-term goal, however, and this project aims to assess the performance of the low asparagine wheat plants in the field and measure the concentration of asparagine in the grain produced under field conditions.”

CRISPR is a gene editing technique in which small changes are made in a target gene, in this case to knock that gene out so a functional protein is no longer made from it.

The process initially involves genetic modification to introduce genes required for CRISPR into the plant.

Once the edit has been made the GM part can be removed from the plants by self-pollinating them and identifying plants in the next generation that are no longer GM.

Checking for the presence of the GM genes is straightforward using a test called PCR, the same type of test as that used to detect Covid-19.

The plants in this project initially had three genetic modifications made to them, and the ones being used for the field trial still have the genes from one or more of these.

Professor Halford said: “The larger number of plants we can have in the field trial compared with a glasshouse will make it easier to identify plants that are no longer GM.

Defra received Rothamsted’s application on 6 May, and the department has 90 days from then to process it.