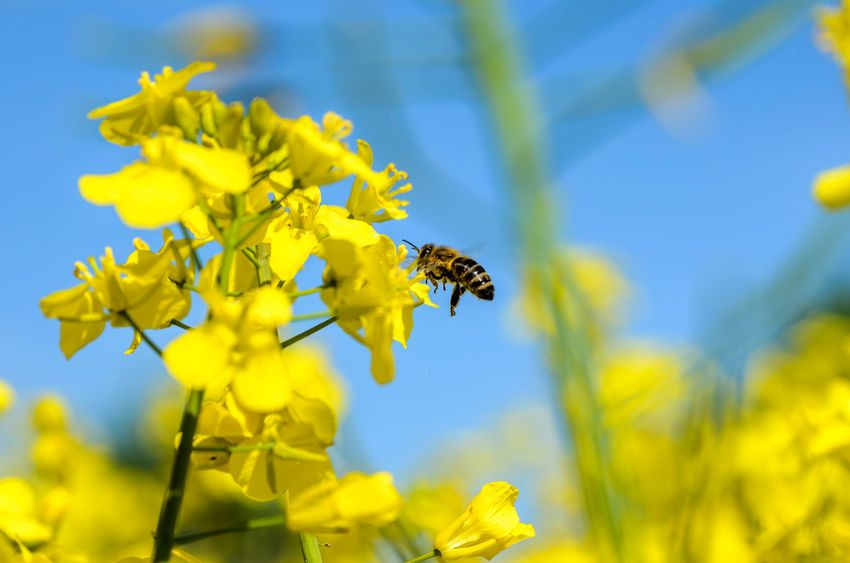 The entire genome of the canola crop has been mapped by an international consortium of researchers looking to advance the globally important industry.

The results of the consortium’s research is expected to have immense economic value for the world's leading producers and exporters of the crop.

Canola is an oilseed considered to be a high-quality vegetable oil and commonly used in food production and various industrial applications, including biofuel.

It is farmed on approximately 35 million acres globally, with 85 million tons produced in 2019, according to the Food and Agriculture Organization (FAO).

The International Canola Pan-genome Consortium was established in 2019 to advance the canola agricultural industry by capturing the broad genetic diversity of this crop.

Andrew Sharpe, of the Global Institute for Food Security, which is part of the consortium, said: “Completing the sequencing of all the genomes and delivering the comparative pan-genome analysis has revealed the scope of genetic diversity that exists within the crop.

“It truly is the final satisfying step of this rewarding initiative,” he added.

Extensive breeding of the crop across the world is focused on developing higher yielding and more nutritional varieties that can naturally resist plant diseases.

The use of DNA markers has already enhanced canola breeding over the past three decades.

However, understanding its whole genome which is complex, diverse and unstable became a bottleneck in canola breeding.

Building a pan-genome database to unravel the broad genomic diversity in canola is key to expanding the crop’s productivity and will help increase its use for a range of applications - replacing lower quality vegetable oils and diesel fuels.

Isobel Parkin, of the Agriculture and Agri-Food Canada (AAFC) said: “The pan-genome is already revealing previously hidden novel structural variation that will prove invaluable in characterizing economically important traits of the crop.”

The consortium included key players in the canola industry, among them Bayer, Corteva, Nutrien and NuSeed.

Each member contributed their own canola lines and received the full pan-genome comparison results.