Researchers to use supercomputers to predict bovine TB status in cows 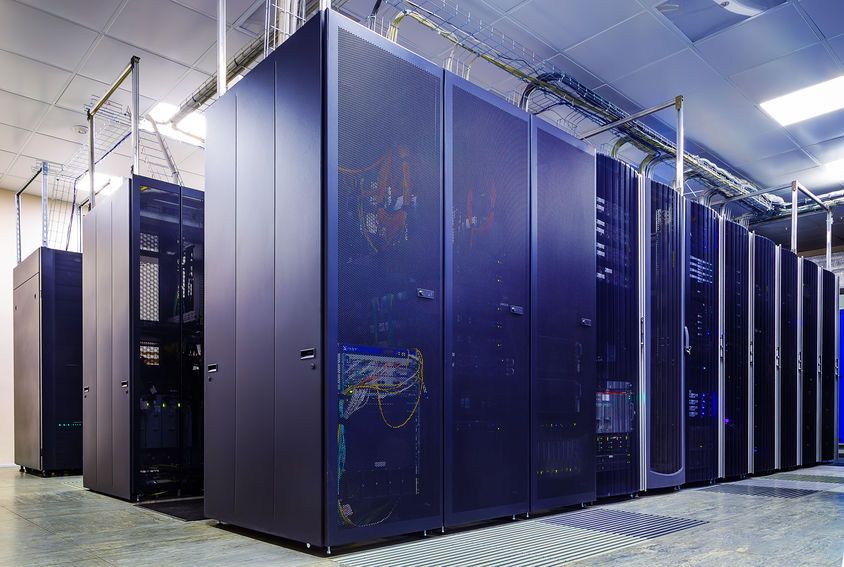 Livestock scientists have been awarded over £330,000 for a project which will use supercomputers to predict bovine TB in dairy cows.

It is used regularly by global tech giants such as Google and Facebook, but now “deep learning” is set to become a thing in the farming industry.

The researchers will use highly advanced computers as a key weapon in the fight against tuberculosis in cattle. They have been awarded £337,000 for the project.

By analysing millions of milk samples with a greater degree of accuracy than ever before, it is hoped the project, undertaken by Scotland's Rural College (SRUC), will strike a significant blow to a disease estimated to cost the UK dairy industry around £175 million a year.

Deep learning – a branch of machine learning – employs algorithms and techniques to make better use of increasingly huge datasets and advances in computer technology.

Previous research has already led to the development of the first national genetic and genomic evaluation for bovine TB resistance of the Holstein breed as well as the launch of TB Advantage by the AHDB.

The new project, which is being funded by the Biotechnology and Biological Sciences Research Council, will produce data that can be used for management and diagnostic purposes but also potentially for inclusion in national genetic evaluations for bTB host resistance.

Professor Mike Coffey, who is leading the project, said: “This is potentially a great step forward in the fight against TB. Being able to use routinely collected milk samples to alert a cow that may have been exposed to infection will allow the farmer to take remedial action long before the normal testing regime comes in.

“The early removal of infected cows should lower the background level of TB and contribute to enabling more effective outcomes from the existing tools deployed to eradicate the disease.”