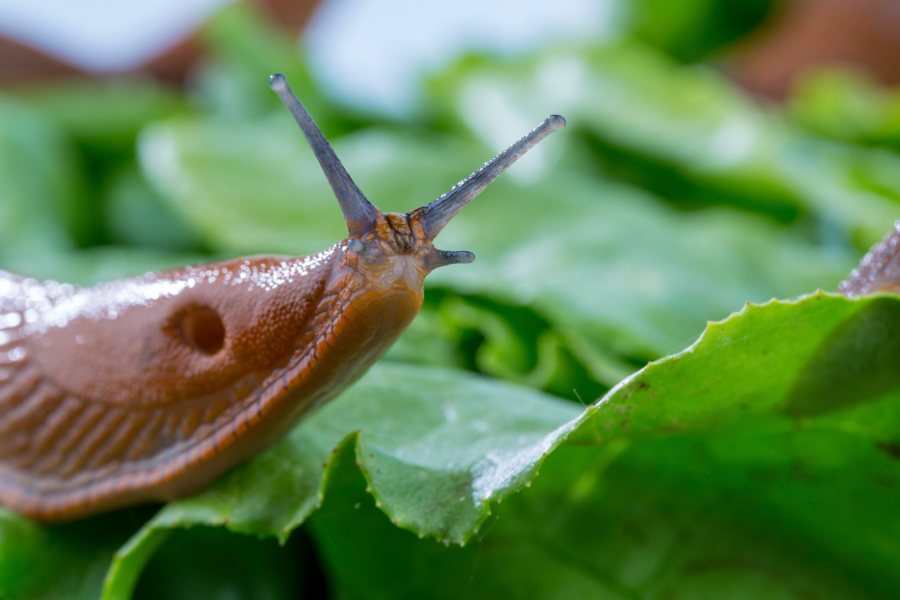 Second year of farming trial yields positive results for rivers and reservoirs with a 93% drop in pesticide levels.

The second year of the UK’s largest ever metaldehyde-free farming trial has seen a 93% drop in levels of the pesticide metaldehyde detected in reservoir tributaries.

Farmers within the natural catchments of seven reservoirs in Northamptonshire, Rutland, Suffolk, Essex and Cambridgeshire, covering an impressive 10,050 hectares, have been working with Anglian Water’s team of advisors on the Slug It Out campaign.

As part of the campaign all farmers have agreed to use alternatives to metaldehyde to control slugs on their land.

The second year of the trial saw 123 farmers signing up to take part – a 100% uptake, and the addition of the Rutland Water catchment.

The trial area covered 10,050 hectares and resulted in an estimated 2,111 kg of metaldehyde being removed from the farmed landscape.

Slug It Out was launched to look at how levels of metaldehyde in rivers and reservoirs could be brought below the strict European standard of 0.1 micrograms per litre (or parts per billion) in treated water.

This is the same as one drop of water in an Olympic sized swimming pool. In the past, levels in reservoirs in the region regularly exceed this and removing metaldehyde through treatment is currently not possible.

Metaldehyde is not harmful to humans at current concentrations but its presence at the levels found means UK drinking water breaches quality standards.

Compared to 2014 the maximum level of metaldehyde in our reservoir tributaries fell by an average of 93%, while the average peak levels detected in the reservoirs fell by 37%. Reservoirs are filled by water pumped from nearby rivers as well as being fed by tributaries.

'Still more to do'

Lucinda Gilfoyle, Catchment Strategy Manager for Anglian Water, said: “Although a 93% reduction is a fantastic result for these trial areas, there is still more to do. Our industries are faced with navigating this thorny regulatory issue and so it’s essential we work together and continue to tackle it.

“If we are to comply with pesticide regulations, we know that a more detailed and longer term strategy is needed, which also takes account of non-agricultural and domestic use of metaldehyde and focusses on our most high risk areas for water quality.”

Slugs are one of the most devastating pests faced by UK farmers - wheat and oilseed rape are particularly affected.

Metaldehyde is currently the most popular pesticide for dealing with slugs – but the alternatives are growing in use, in particular those using the active ingredient ferric phosphate. Ferric phosphate breaks down much more quickly than metaldehyde.