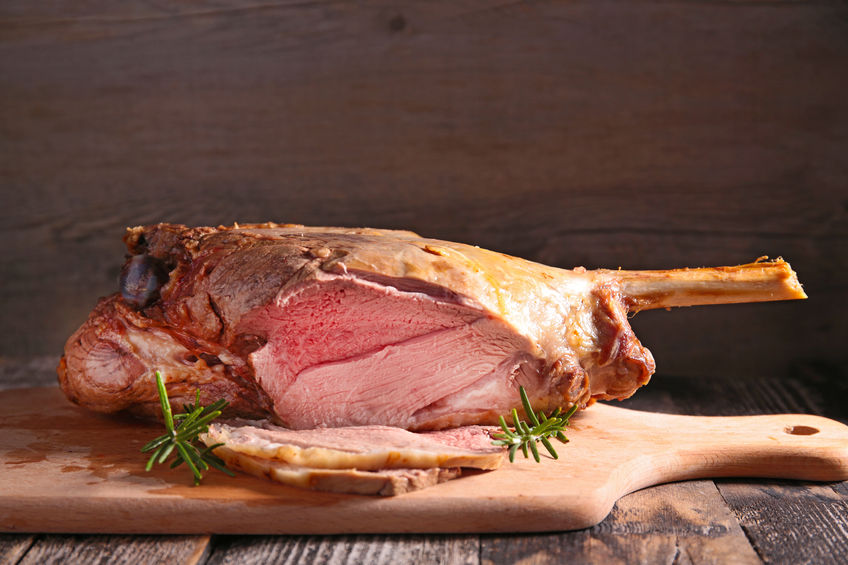 The biggest shelfwatch survey of its kind to date has found that retailer support for Scottish lamb is stronger this year compared to 2018.

Almost sixty Scottish supermarkets were visited this week to identify which ones are supporting sheep farmers during peak season.

The secret shoppers counted more than 3000 packs of lamb on retailers’ shelves.

The results, published by NFU Scotland, demonstrate that 51 per cent of the lamb available was branded with the Scotch Lamb PGI.

This is up from 45 percent at this time last year, with an additional 42 percent labelled as British, down from 44 percent.

Around 7 percent of lamb on shelves this year came from New Zealand, with 217 of the 220 imported packs of lamb found in Asda stores.

NFU Scotland said it is 'deeply disappointed' in Asda as other retailers have chosen to source Scottish and British.

“However, Asda, once again, is way off the mark compared to competitors – no Scottish lamb on the shelves and one-third of its stocks imported,” he said.

NFU Scotland said it will raise this issue directly with the retailer in the coming days.

Mr Ireland added: “That is the one low point in a survey that showed rising support for Scottish lamb and the Scotch Lamb PGI – a trend that we will encourage all stores to continue.

“Shoppers who are looking to buy Scottish lamb, to support local farmers and the rural economy are also encouraged to visit their local butchers, who are often strong supporters of Scotch Lamb PGI.”

The union is preparing to launch Quality Meat Scotland’s new promotional campaign for Scotch Lamb PGI, Scotch Lamb Naturally, at the end of September with Love Lamb Week running from 1 September to 7 September.