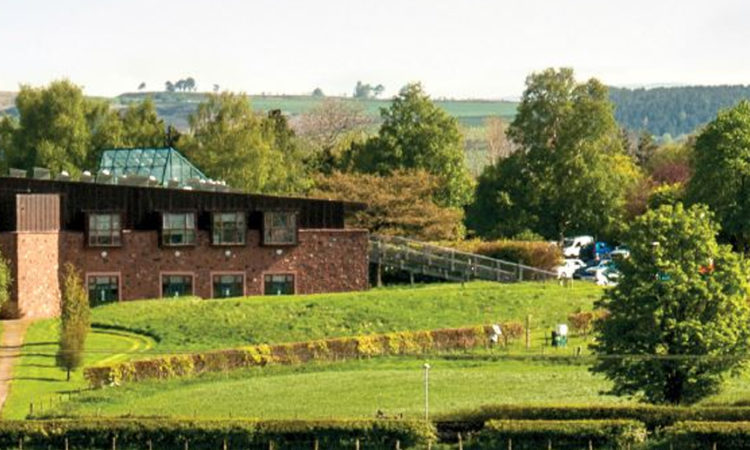 An agricultural college in Cumbria could be saved from closure after the government launched a review to find new owners.

The strategic review, coordinated by the Further Education Commissioner (FEC), will explore proposals for the future of Askham Bryan College’s Newton Rigg campus.

Newton Rigg, based in Penrith, is earmarked for closure in July 2021 following an earlier independent review.

Since Askham Bryan College announced in May that it had taken the decision to stop delivering education at the site from July 2021, 'several interested parties' have approached with proposals for its future use.

As a result of these approaches, the FEC and the college’s governing body will undertake a strategic review of the proposals so that the 'merits of each one can be fully explored'.

The strategic review will be coordinated by the FEC team and begin in July 2020 through an assigned steering group.

It will specifically explore proposals and expressions of interest from various parties for the future potential use of Newton Rigg.

The review will test the ability of any interested parties to fund and deliver their business plan and proposals for the site.

The FEC team plan to conclude the full review process for any bids put forward by early December 2020.

The outcomes will be presented to Askham Bryan College’s governing body, so that any potential transfer of ownership could take place in time for the beginning of September 2021.

Tim Whitaker, principal of Askham Bryan College, said the college anticipated taking a final decision on its involvement in the future of Newton Rigg in July.

“We understand the strength of feeling about Newton Rigg, and are committed to supporting the strategic review given the interest expressed in the potential future use of the site.

“The statutory consultation process with Newton Rigg staff and the trade unions is continuing and is unaffected by the strategic review of proposals from interested parties."

He added: “We regret putting staff at risk of redundancy and are doing all we can to support colleagues at this difficult time.

"However, following the Newton Rigg review the College Corporation concluded that the campus is not financially viable and would require ongoing investment to keep pace with industry skills.”

Since incorporation in 1992, it has been owned or governed by four different corporations including two universities.

Student recruitment and enrolment, and courses for the next academic year, from September 2020 to July 2021, are continuing as planned.