Ribena invests half a million in climate resilient blackcurrants 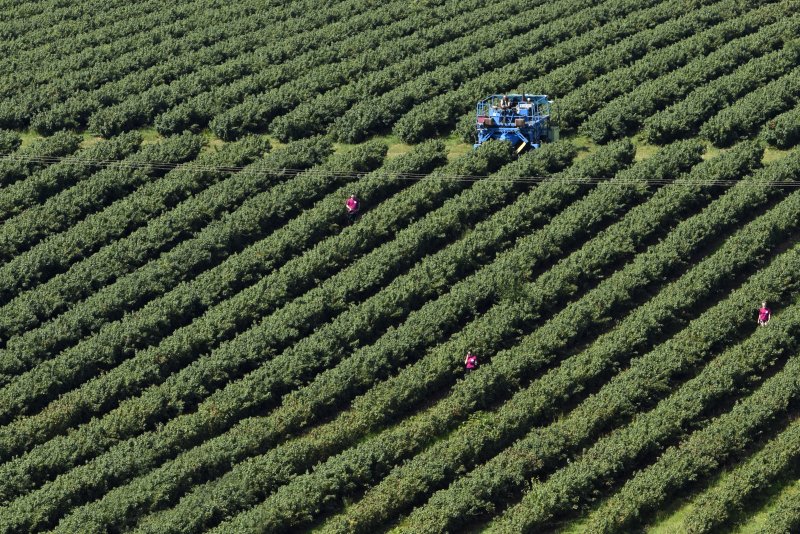 The makers of Ribena have invested over half a million pounds in a five-year project to develop new varieties of climate-resilient blackcurrants.

Lucozade Ribena Suntory (LRS), which uses 90% of the blackcurrants grown in Britain to make Ribena, has teamed up with the James Hutton Institute.

Around 10,000 tonnes of blackcurrants are harvested from British fields each year to keep up with consumer demand for the soft drink.

Previous research from the institute, based in Dundee, has highlighted the threat that climate change poses to blackcurrant farming.

The plants need a period of sustained cold weather in the winter, without which they yield less fruit and have a shorter lifespan.

The UK’s 10 hottest years on record have all occurred since 2002 and winters in in the country are getting gradually warmer.

This is one of the challenges LRS and the James Hutton Institute will continue to address over the next five years, aiming to develop varieties of blackcurrants that can cope with these changes.

Dr Dorota Jarret, a soft fruit breeder at the institute’s commercial subsidiary, said: “Development of climate-resilient varieties is high on the James Hutton Institute’s agenda and blackcurrants are an important species in understanding the effect of climate change.”

The research will also be on the lookout for berries with high anthocyanin levels, the compound that gives berries their purple colour, and for varieties that are naturally more disease and pest resistant.

Blackcurrants have been bred at the James Hutton Institute since 1956 and now account for approximately half of the blackcurrants grown in the world.

The varieties from this programme, probably the largest in the world, are instantly recognisable as they are all named after Scottish mountains and have the “Ben” prefix.

Institute varieties have an estimated 95% market share in the UK, and for the last 30 years the majority of this crop has been used in the production of Ribena.