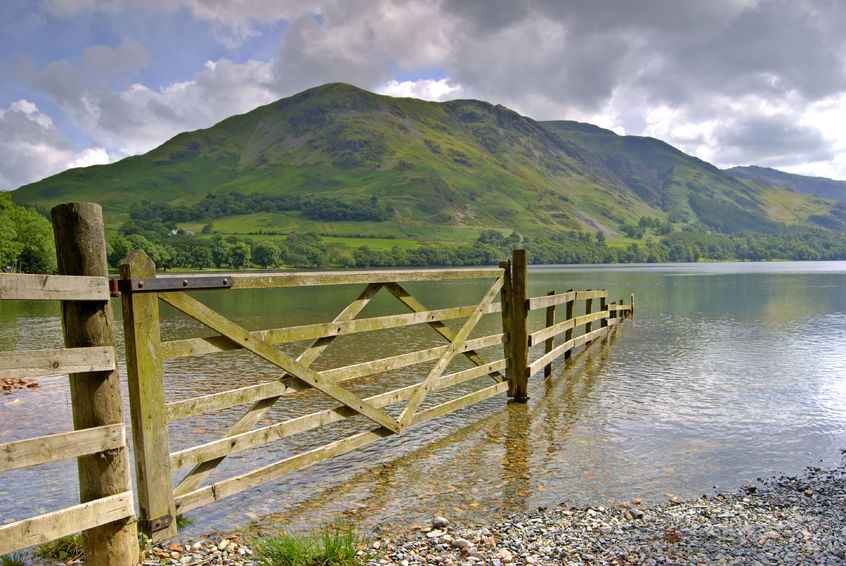 Although rural landowners can help divert and slow flood water, they will need more Government support to do so, the RICS report says

Landowners can help prevent flooding by planting trees in upland areas to act as a buffer and slow down the flow of water, but will need more help in doing so, a report says.

To protect the UK from major resource issues with water, the Royal Institution of Chartered Surveyors (RICS) is calling on Government to readdress how the UK manages water to future proof the UK's resources.

As part of the shift to a new regime of farm payment schemes and an increased focus on public goods – RICS highlights the role that land managers can play in the prevention and mitigation of serious flooding incidents.

Located mainly in rural areas, such flood prevention methods include tree planning, managing and storing water with the creation of ponds and ditches, and increasing soil infiltration through planting spongey bog moss.

Although rural landowners can help divert and slow flood water, they will need more Government support to do so, the RICS report says.

The report's release follows almost 200 surveying professionals coming together at the inaugural RICS Water Conference to debate the challenges the future of UK water faces and to highlight the role chartered surveyors working in the natural environment play in water management.

Climate change and growing populations increase the UK’s risk of flooding. Chartered surveyors are uniquely placed to witness the human and economic impact of flooding and RICS has on Government to invest in holistic flood prevention and management.