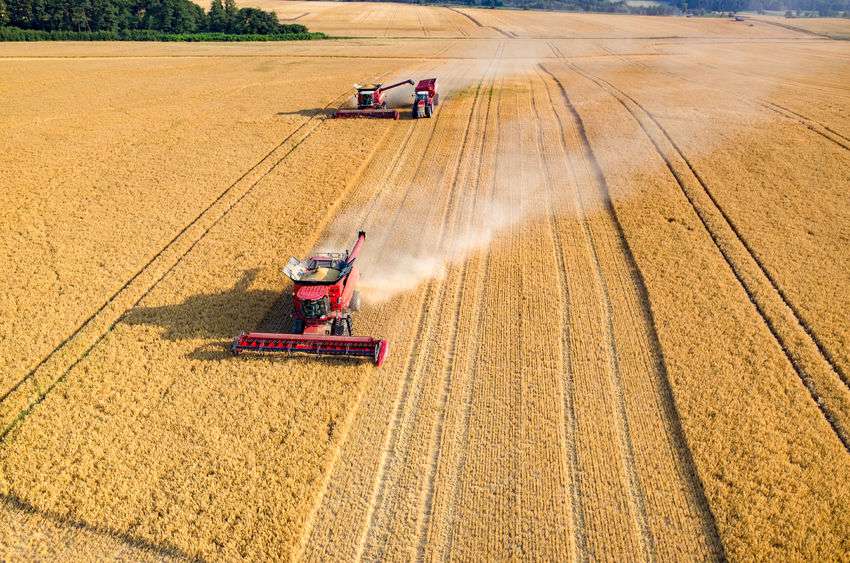 The report shows that there is currently growing demand for organic feedstuffs in the UK, which cannot be met by the existing amount of organic arable crops produced in Britain

The demand for organic animal feed is increasing, with a new report revealing that demand significantly outstrips supply.

The amount of land in conversion grew by 22% last year: and while organic arable land is on the rise, most of this growth is being seen in grassland.

The existing 40,000 hectares of organic arable cropping in the UK is unable to support the growing demand for feed crops.

As a result, much of the organic feed used in the UK is currently imported, equivalent to an estimated 160,000 tonnes every year.A

As the report demonstrates, doubling organic arable cropping area to 80,000 hectares would make a significant contribution to reducing the UK's reliance on imported feed.

“Right now, there are undoubtedly positives for those converting to organic: the Government is guaranteeing support for organic farms that enter the Countryside Stewardship Scheme before we leave the EU, and at the same time is sharing big ambitions for a future agricultural strategy that prioritises and rewards environmental protection,” Ms Bowles explained.

The report benchmarks organic farm types against their non-organic counterparts on net farm income, showing a figure of £211/ha for organic compared to £96/ha for non-organic in 2015-2016.

The lower input costs for fertilisers and pesticides in organic systems, coupled with the emphasis on rotations and mixed enterprises, add to organic’s whole farm profitability.