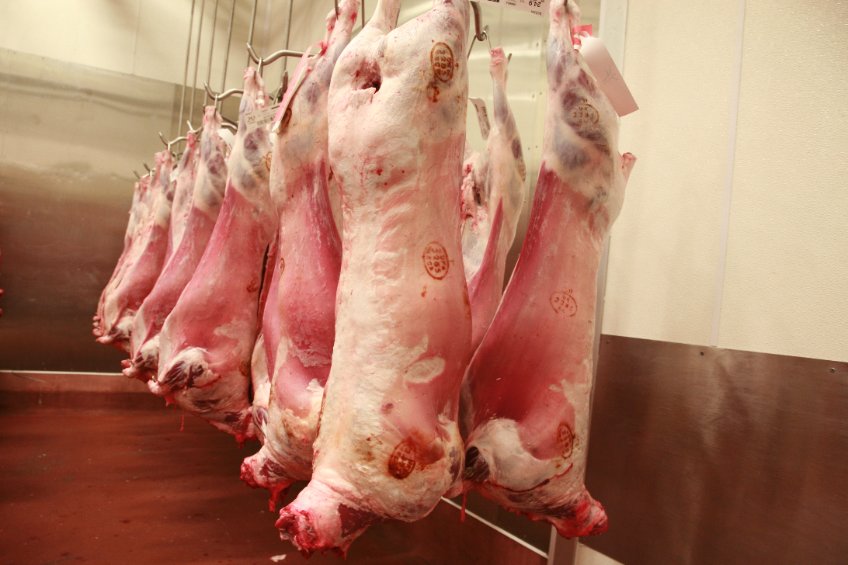 While there has been a fall in animals slaughtered without stunning, the proportion of those being exported to other countries has increased
Sign in to add your own press release SIGN IN Register

The RSPCA has renewed its calls for a ban on exporting non-stunned meat from the UK, as new figures show that such exports have increased.

While there has been a reduction in the number of animals slaughtered without stunning, the proportion of those being exported to other countries is on the rise.

The Food Standards Agency (FSA) figures released shows there has been a major reduction in the number of animals slaughtered without pre-stunning, from a predicted 94 million in 2018 to 25.4 million in 2022.

However, the RSPCA, which has long-called for an end to non-stun slaughter, said nearly half a million animals were slaughtered without stunning every single week.

The charity has renewed its calls on banning non-stunned meat exports from the UK, adding that an end to non-stun slaughter as a change in the law would make an 'enormous difference' to the welfare of millions of farmed animals.

David Bowles, head of public affairs at the RSPCA, said: “We acknowledge that religious beliefs and practices should be respected.

"However, all animals should be treated humanely at the time of killing and therefore be stunned prior to slaughter as not doing so seriously compromises their welfare.

“We would also like to see a ban on exporting non stunned meat from the UK which we believe breaks the tenet if not the wording in our slaughter legislation.

“It is worrying to see that, according to the FSA figures, we are still exporting the equivalent of 800,000 sheep that have not been stunned despite the law only giving an exemption for this if it is for the local religious community.

"Countries like New Zealand have shown you can have a vibrant export trade in stunned meat for overseas religious communities and we expect the UK to follow their example.”

Legislation in the UK requires all farm animals to be stunned before they're slaughtered. Stunning ensures animals are unconscious at the time of slaughter, so they cannot feel pain or suffer.

However, laws in UK nations, inherited from the EU, contain exemptions that permit the slaughter of sheep, goats, cattle and birds without pre-stunning.

This exemption is made when the slaughter is for religious purposes, i.e. Halal and Kosher meat for Muslim and Jewish communities, respectively.

It can be considered permissible under Islamic law for the animals to be pre-stunned. In fact, around 87% of animals slaughtered in the UK by the Halal method are stunned first, a rise from 84% in 2018.

It is likely there will be amendments proposed to the UK government’s Kept Animals Bill, which has been stalled since October, aimed at banning the export of non-stunned meat and to introduce a ‘slaughter to order’ system in England.

This would mean England could no longer export this meat to other countries and the number of animals slaughtered in this way would only be for the number of people in domestic communities that need it.

In Wales, Senedd Members are likely to vote on whether rules within the Kept Animals Bill should apply to Wales - meaning such a system has the potential to also extend to Wales.