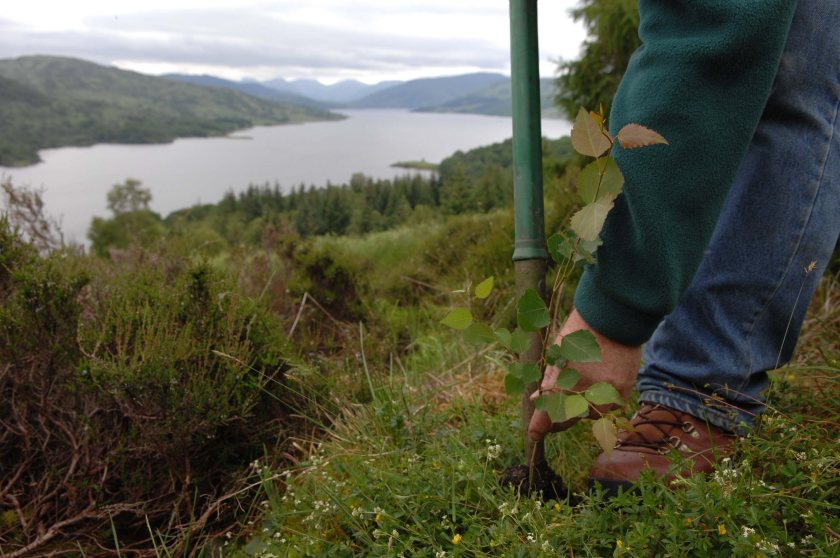 New measures are being introduced to the Woodland Carbon Code to ensure it remains the gold standard for verifying carbon credits associated with woodland planting schemes.

Scottish Forestry has strengthened the code with revised 'additionality' tests as a broader range of woodlands apply to it and amid increased scrutiny.

Scottish Forestry says these tests will foster trust in the opportunities that forestry has to deliver high quality carbon credits.

The new measures come following a rapid growth in the carbon market in Scotland in recent years.

In the last two years over 500 new projects in Scotland have registered with the Woodland Carbon Code, a fourfold increase.

"Tougher new tests under the Woodland Carbon Code will provide added assurance to investors, land managers and the public that carbon credits are reliable, credible and crucially, additional in our journey to net-zero.

“And strengthened additionality criteria will weed out woodland creation schemes that would be financially viable without carbon credits.

"This keeps the woodland carbon market in Scotland robust and credible," she said.

Demand for carbon credits has been cited as one of the reasons for the current high prices being paid for plantable land.

Scottish Forestry says the new tests may cool this trend by reducing the risk of “over-bidding” by those buying land who might otherwise expect part of the cost to be recouped from carbon credits.

What are the changes?

The key changes to the additionality tests, which will come into force on 1 October this year, are:

• Some standardisation to ensure they are applied consistently

The tests were reviewed by a stakeholder group of forestry and land interests, including two independent assessments by a senior economist and an international carbon markets expert.