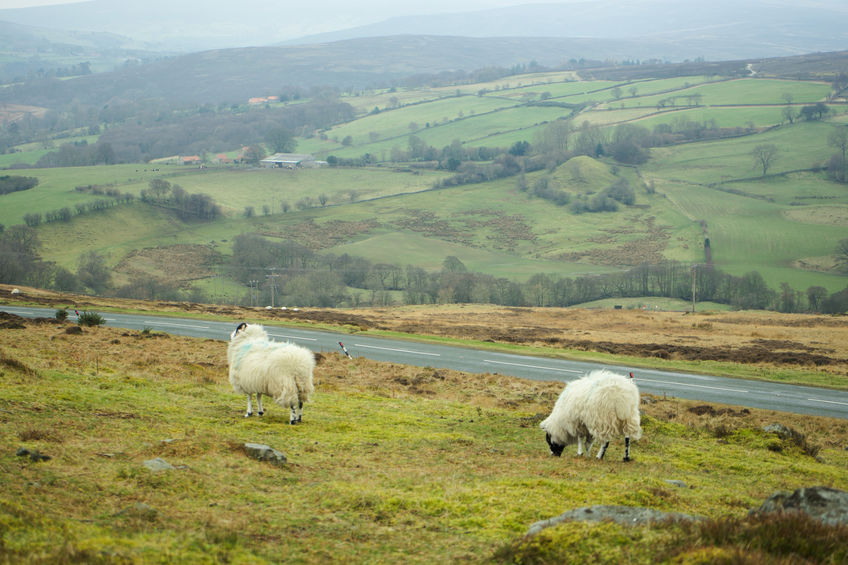 Education Secretary Gavin Williamson has been called upon by rural businesses to introduce the Countryside Code in school lessons.

It comes following reports of numerous incidents taking place in rural areas as the country emerges from the Covid-19 crisis.

These include fly-tipping, littering, trespassing, country lanes being blocked, gates being left open, dogs chasing livestock and a lack of social distancing.

There has been a spike in these crimes occurring as more people have flocked to the countryside to enjoy the hot weather since lockdown rules were eased.

The Country Land and Business Association (CLA) has now written to the Secretary of State for Education calling for the Countryside Code to be taught in schools.

CLA president Mark Bridgeman said the rural group wanted the public to be 'safe' and to 'respect' the countryside as a place of work.

“A lack of education on how to treat the countryside has left a generation without a basic understanding of what is an acceptable and indeed necessary standard of behaviour in a rural, working environment which produces food for the nation.

"We all have a part of to play in improving that understanding, but help in the classroom would be a great start."

With recent problems arising, including the tragic death of another walker attacked by cattle, the group said it 'strongly believed' this was the right time to get the Countryside Code into classrooms.

"There is an opportunity for lessons to be learned from the crisis," Mr Bridgeman said.

“It is imperative we set standards and expectations, while promoting an ethos of respect for the countryside in schools up and down the country emphasising the impact it plays in children’s health, wellbeing and attainment.”

Furthermore, there have been reports of disposable barbecues in rural areas catching fire and destroying land and habitat.

The CLA said reducing the risk of wildfires was 'key' at this time of the year, and raising awareness was one way in which the risk can be reduced.