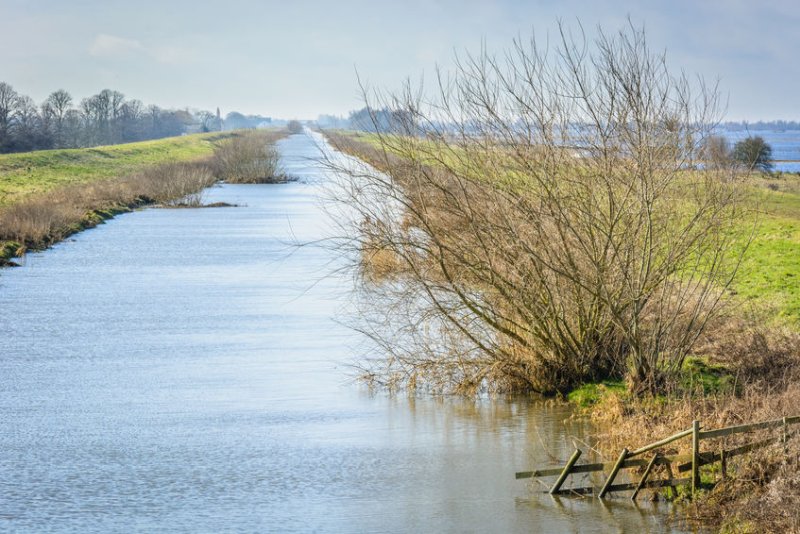 A group of rural council leaders have launched a new network to promote the voice of the countryside in the climate change debate.

A cross-party group of 21 councils have warned that rural communities were at the 'frontline' of feeling the effects of climate change.

They added that the countryside offered 'far more than a place to plant millions of trees' to offset carbon emissions.

The councils form part of the new Countryside Climate Network, which has an aim in ensuring rural areas' climate change concerns are 'listened to in Westminster'.

It warned that rural areas faced 'unfair barriers' to decarbonise, including lower budgets and funding rules which 'favoured' urban concentrations.

The group is urging the government’s delayed £100bn infrastructure fund to 'support the ambitions of rural areas and the opportunities countryside can provide'.

The group is chaired by the Conservative leader of Cambridgeshire Council, Cllr Steve Count, who stated that rural areas had decided to 'take a stand'.

“It can be hard to meet our sustainable ambitions when urban areas have no need to fund essential bus services to remote communities or invest in broadband because the market doesn’t reach isolated areas.

"These examples of typical rural disadvantages add up, combined with a funding gap in rural areas twice that of our urban counterparts, means our stretched resources are diminished making the challenge of funding sustainable solutions even harder.

“We need a green recovery that works for the two thirds that live outside the most urban cities and towns," he added.

The group pointed out that rural areas were more vulnerable to extreme weather events, such as the devastating floods last winter.

It comes as the NFU recently encouraging farmers to continue the industry’s progression towards its 2040 net-zero goal.

“This year has been unlike any other and we have seen challenges we never anticipated," Mr Roberts said.

"Farmers are still working to overcome the obstacles caused by Covid-19, and while things are unlikely to return to normal any time soon, we cannot put aside our net zero ambition."