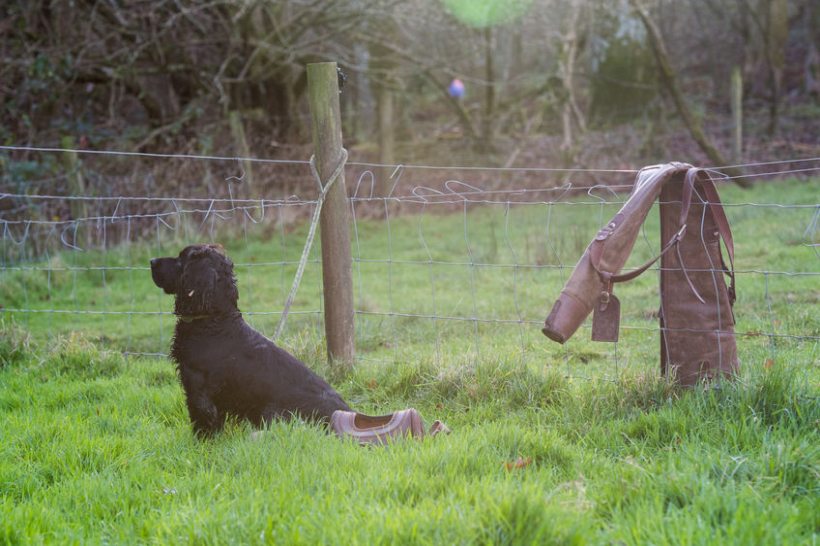 More than three-quarters of rural dog owners have taken new actions to protect their pets from theft over the last 12 months, according to a major new survey.

The survey was conducted by the British Association for Shooting and Conservation (BASC), whose members own an estimated 166,000 dogs.

It comes amid growing evidence that working dog theft is on the rise in the countryside.

Key findings from the survey, which was completed by 3,409 dog owners, show that 75% have taken additional action to stop thefts over the past year.

An overwhelming majority (96%) of dog owners are extremely or very aware of the risk of theft since the beginning of the Covid-19 lockdown.

In addition, nearly 80 percent of owners are aware of a local dog theft in the last 12 months.

Of those who have taken additional action, 5% are carrying varying personal protection devices, such as alarms and body cameras.

And, according to the survey, there is an overriding sense (81%) that the police do not have enough or the correct resources to tackle dog theft.

Of all 111 responses stating they had been victim of dog theft, there has to date only been one successful conviction.

There was anecdotal support for the police to introduce dedicated dog theft officers, such as Nottinghamshire Police have recently done, and changing the law to reflect the emotional attachment and sentiment felt towards dogs.

Kate Dymock, BASC’s gundog officer said the responses showed that people were increasingly aware and concerned about the threat of dog theft.

“The government’s announcement of a taskforce is welcome news. It needs to review the whole issue of dog theft and set about producing proposals that will address dog owner's concerns," she said.

“While the risk of dog theft remains low, its impact on individuals who fall victim to it can be devastating.

"The government need to reassure the public that the necessary resources are made available to reduce the risk further and deter potential criminals.”