Rural litter in spotlight after can becomes stuck in sheep's mouth 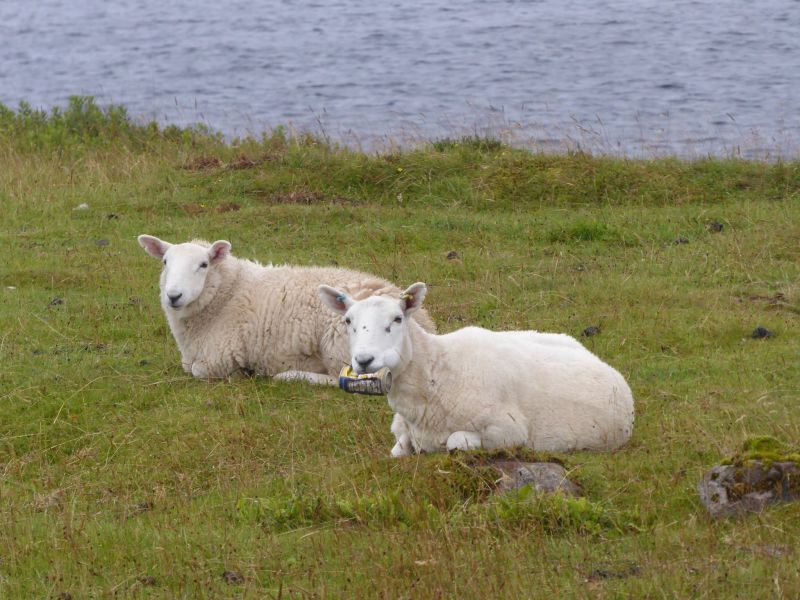 Discarded rubbish in the countryside can have serious effects on livestock (Photo: Noel Hawkins)

Images have been shared on social media which highlights the blight of rubbish in the countryside after a sheep was found with a drinks can stuck in its mouth.

The issue of litter in the countryside and its effects on livestock has been cast in the spotlight after the images were shared.

The ewe was found biting on the thrown away rubbish after it had become tangled in its mouth.

Eventually the owner was notified and the Irn-Bru can was freed leaving the ewe unharmed.

The incident happened last week on a croft near Ullapool, in the Scottish Highlands.

It's not the first time the crofters have experienced an issue with litter, they've also come across other discarded rubbish in the area.

Sharing images on social media, Scottish Wildlife Trust officer Noel Hawkins said people need to 'bin it' rather than 'chuck it out'.

He said: “The effects of casual litter. A sheep just north of Ullapool that got its mouth tangled in a thrown away drinks can. 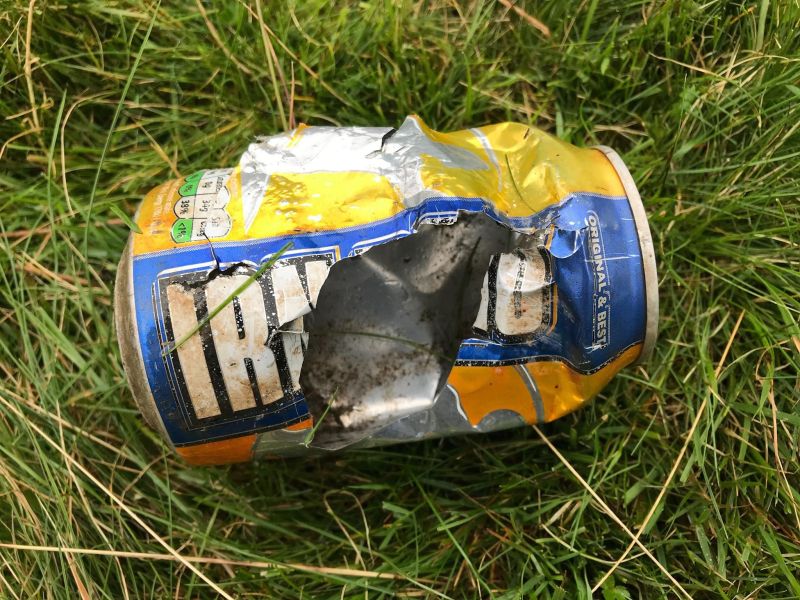 “Fortunately, the owners caught it and freed it but other wildlife and livestock not so lucky.”

Mr Hawkins said that farmers in the Highlands are seeing an increase in rubbish.

“We want to highlight to locals and visitors that rubbish poses a risk to all animals but is increased up here due to the livestock often being free roaming and remote from people to spot and assist.”

Cleaning up the countryside and streets currently costs the taxpayer almost £800 million a year, according to the NFU.

One farmer had to save his calf from choking to death on a 5ft birthday balloon in an incident which happened in June.

The balloon had travelled 50 miles from Belfast before landing on a farm in the village of Glenluce, Dumfries and Galloway.