Rural organisations launch new code of practice on use of snares 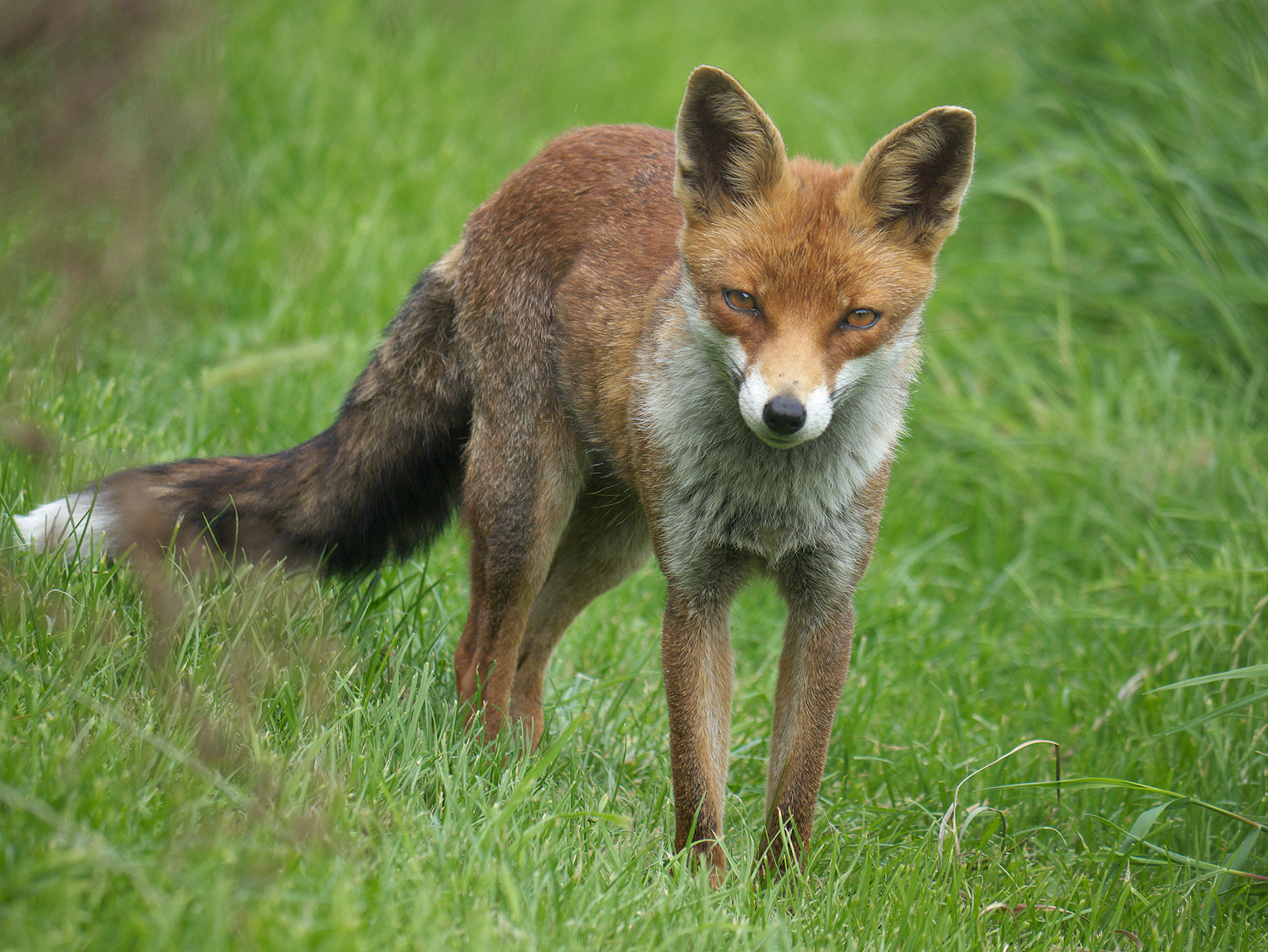 The UK’s leading rural groups have launched their new code of practice on the use of snares for fox control in England.

The 12-page code is a collaboration between numerous rural organisations, including the Countryside Alliance and the National Farmers Union.

The code provides advice on snare design and snare deployment, in light of the latest research and technological developments.

It is aimed at those who use snares in the English countryside and seeks to improve animal management and conservation in fox control while minimising the risk to non-target species.

It sets out the legal requirements (Wildlife & Countryside Act 1981, Deer Act 1991 and Animal Welfare Act 2006), plus updated best practice advice to guide farmers, gamekeepers and other land managers in the efficient and humane use of code-compliant snares.

It advises snares should only be used if the alternatives are impractical, or would not be effective.

Liam Stokes, CA head of shooting campaigns, said: “In working together to draft this code, countryside groups are taking responsibility for an issue which stirs public opinion. It is hoped the code will reassure people that we take this responsibility extremely seriously.

“It is vital that we improve awareness of the issues around snaring and we will continue to work closely with all stakeholders to ensure the messages from the code are widely disseminated to all users throughout England.”

Jonathan Reynolds, GWCT head of predation control studies, said: “Since the last code was published in 2005, GWCT has done a considerable amount of research into the use of fox snares by different interest groups, snare design, operating practices, selectivity and the condition of captured animals.

“We identified which practices led to a risk of poor welfare, and which designs help to minimise non-target captures. The new code reflects our current state of knowledge.”

Andrew Clark, NFU director of policy, said: “It is crucial that farmers can control certain species for the benefit of agricultural production, animal husbandry, game management and the conservation of wildlife.

“The code provides clear and practical advice to ensure those who use snares do so effectively and humanely.

“The code will help improve snare operator practice by providing clear and practical advice on how to comply with the law and best practice.

“This will in turn ensure improved standards in animal welfare and reduce the impact on non-target species.”