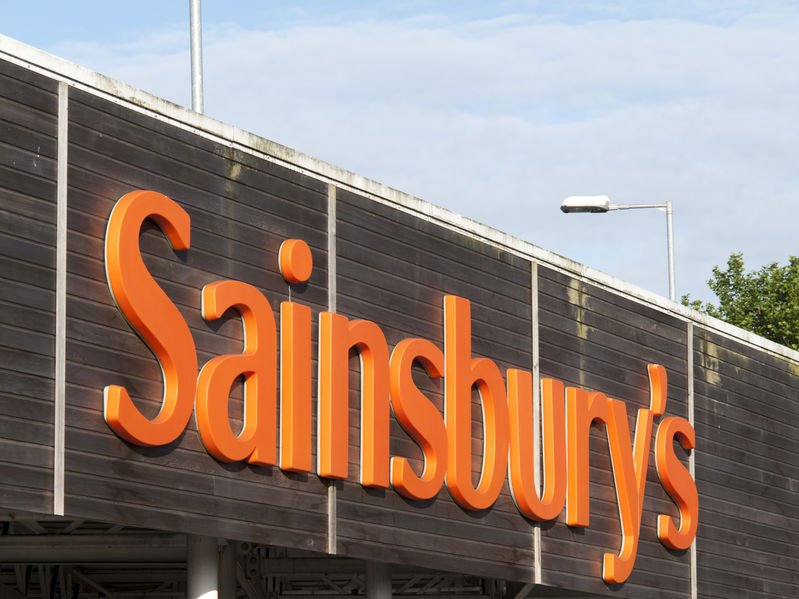 Sainsbury's has warned that it may have to import foreign shell eggs following a huge surge in sales during the coronavirus crisis.

The supermarket group told free range egg magazine The Ranger that demand had increased by as much as 2m eggs a week during the Covid-19 outbreak.

It says it is speaking to farming organisations to try to secure more UK supplies but may need to temporarily import shell eggs to meet the increased demand.

Sainsbury's, which has sold only free range eggs from April 2020, is also selling barn eggs again to try to fill the gap in supplies.

“Demand for eggs is exceptionally high as customers spend more time at home cooking and baking," said a Sainsbury's spokeswoman.

"We’re committed to sourcing British as much as we possibly can and we are working with our UK suppliers to source millions more eggs every week.

"We are also speaking to UK farming organisations to see if we can increase our supply through their members.

"If this is not possible, we have explained that we may be forced to consider temporarily buying some of our eggs from elsewhere to meet demand, while ensuring all the eggs available to our customers meet our high welfare and safety standards.”

She said that demand for eggs had gone up by around two million eggs per week.

Griffiths barn eggs have appeared on Sainsbury's shelves in recent weeks, even though the supermarket announced last autumn that it would no longer sell barn eggs and would stock solely free range eggs.

The retialer's spokeswoman said: "To meet demand as we continue to focus on feeding the nation, customers may notice some RSPCA Assured barn eggs are available and these are clearly labelled.

"We are committed to moving to 100 per cent free range as soon as possible. In the meantime, the majority of the eggs available to our customers are free range and we continue to work closely with our suppliers to source as many as we can.

"This is while farms also work to recover their level of supply following an avian flu outbreak earlier this year."

However, the British Free Range Egg Producers' Association (BFREPA) says the shortage of eggs is because producers have been paid below the cost of production for the last three years.

"The current shortage of supply into your stores is not just a function of avian influenza or Covid-19, but of a lack of resilience in your egg supply chain," said BFREPA chief executive Robert Gooch in a letter to the firm.

"For the last three years your egg producers (those farmers who supply the packers, your suppliers) have been paid a price below the cost of production (including depreciation and finance costs).

"According to the costings independently prepared by ADAS for our magazine the Ranger, the average producer price last month was 83.9p/dozen while the average cost of production was 101.74p/dozen.

"For this reason many producers have gone out of business or have empty sheds and are no longer producing free range eggs."

He said that selling foreign eggs in Sainsbury's stores would be a kick in the teeth for UK producers and for customers who expected the company to support UK free range egg producers and provide Lion quality eggs.

Mr Gooch said in his letter: "In a properly functioning supply chain, a shortage would lead to a significant increase in price to producers. While there has recently been some uplift, most producers have still not seen a price increase from your suppliers, the packers.

"The current boom and bust in free range egg production, which largely affects you the retailer and us the producer, could be mitigated by better aligned contracts between your business, your suppliers (the packers) and your producers.

"Some of your producers do not even have a written contract with their packer, and most do not benefit from any feed or cost related tracker contracts, which you offer to your suppliers.

"You must insist that these tracker contracts are also passed down by your packers to those producers who would like them so to provide long term stability and resilience in your supply chain."

The letter adds: "My members expect us to do everything we can to protect their interests, and consumers deserve to know that the British eggs they buy every day could be replaced by foreign product.

"If you do sell imported egg, I will have to highlight our dissatisfaction in the media and warn consumers that the commitments Sainsbury’s have previously made on British, free range eggs are not being honoured."

Mr Gooch has offered to meet Sainsbury's to discuss the issue of free range sourcing.