Sales of red meat and dairy continue to rise 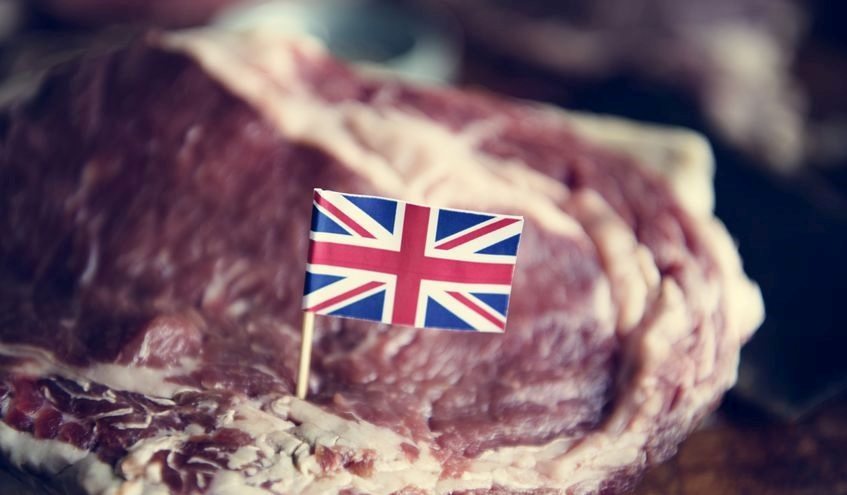 Sales of red meat and dairy continue to rise amid heightened public support for local and sustainable produce, figures show.

This increase was largely driven by sales of beef, according to figures published by Quality Meat Scotland (QMS).

This comes alongside news that sales of dairy in the UK have also increased for the second year in a row.

According to figures by the AHDB, sales of cow’s milk increased by 4.2% while cheese is up 4.5% on the previous year.

Responding to the figures, NFU Scotland said demand for quality British produce remained high, and farmers were working hard to supply it.

President Martin Kennedy said: “In these well documented, challenging times for all, it is extremely encouraging and appreciated that there is a demand.

"We as an industry have much to be proud of, with our high environmental and animal welfare standards, and I want to thank the public for their support.

“Consumers making informed choices to ask for and buy Scottish produce in restaurants, shops, or direct from source is hugely appreciated.

"It is important that supermarkets also play their part in ensuring that British and Scottish produce is readily available on shelves.”

A growing interest in food provenance can also be seen in the sign-up figures for the Institute of Auctioneers and Appraisers in Scotland’s (IAAS) Lamb Bank initiative for St Andrews Day.

The campaign seeks to give more schoolchildren the opportunity to taste and cook with Scotch Lamb on the patron saint’s day, on 30 November.

Already this year, over 175 schools totalling 25,000 pupils have signed up - more than double last year's total.