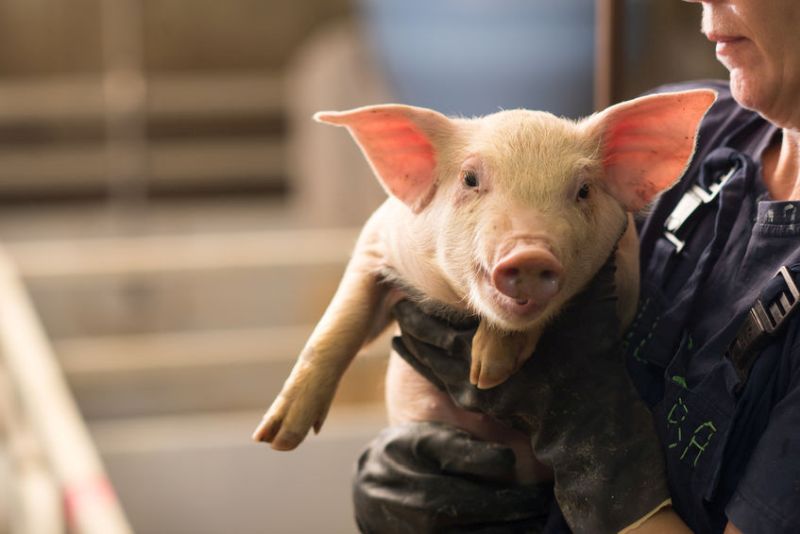 A new salmonella vaccine for pigs has been granted approval for use in the United Kingdom.

Pig producers will now be able to protect their herds against the growing problem of Salmonella Typhimurium.

Ceva Animal Health says the problem of salmonella in UK pig herd is the highest in the European Union, with a prevalence of 19.5%.

The firm announced earlier this year it would introduce its vaccine Salmoporc to twelve countries, including the UK.

The vaccine has been used on German and Polish farms for over 15 years and has proved to be safe and effective in controlling salmonella.

The live attenuated vaccine can be administered orally in piglets and via subcutaneous injection in sows.

“According to the 2018 European Food Safety Authority (EFSA) report, salmonellosis is the second most reported zoonosis in Europe with over 90.000 cases reported in humans.