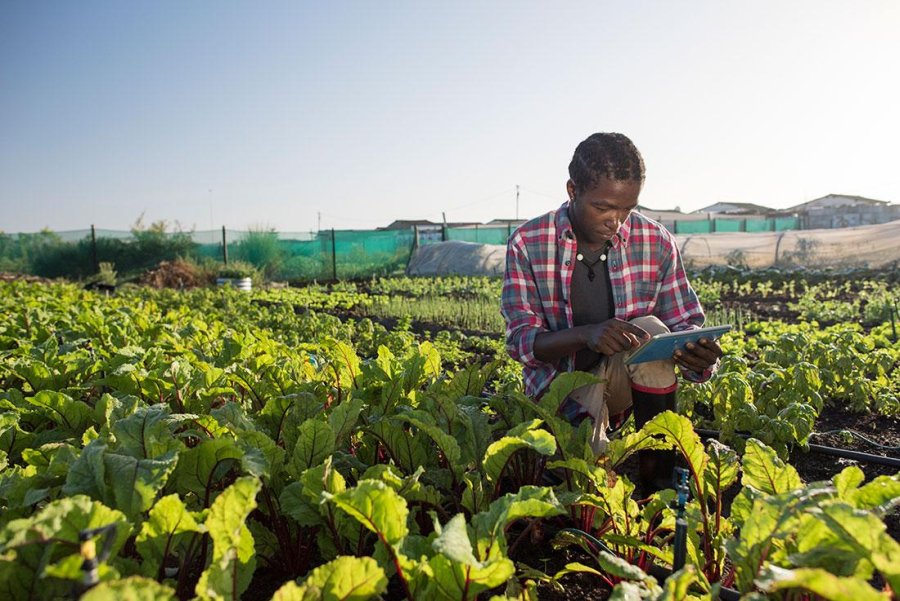 Scientists have given their support to government moves to reconsider gene editing regulation step-by-step following a national consultation on the issue.

Researchers at the Roslin Institute have welcomed a review into gene editing, saying the move could "help farmers grow more resistant, nutritious, and productive crops".

The plans, following a consultation on the issue, could allow the UK to revise rules on the use of gene-editing technologies that can enable changes in an organism’s DNA, making breeding more precise and efficient.

The UK is able to develop its own regulations of gene editing in the wake of its departure from the European Union.

Gene editing does not involve the introduction of DNA from other species. Its use could bring about genetic changes similar to those that could be produced more slowly through natural breeding processes.

Under current rules, gene editing is regulated in the same way as genetically modified organisms, in which additional DNA, sometimes from another species, may be introduced into an organism. This is currently controlled by EU regulations.

As a first step, Defra will seek to change the rules relating to gene editing to cut red tape for crop trials and make research and development easier.

The focus will be on plants produced by genetic technologies, where genetic changes could have occurred naturally or could have been a result of traditional breeding methods.

Further steps will be to review the regulatory definitions of a genetically modified organism, to exclude organisms produced by gene editing and other genetic technologies where these could have been developed by traditional breeding.

GMO regulations would continue to apply where gene editing introduces DNA from other species into an organism.

She said: "I welcome the announcement as a first step towards reducing unnecessary and unscientific regulatory barriers to the use of advanced breeding techniques which are precise and targeted, allowing us to make specific genetic changes.

"Adopting a more proportionate and enabling approach to regulation will open up increased opportunities for international research collaboration, inward investment and technology-based exports, bringing a major boost for UK science."

Although Professor Sang welcomed the development, she said she was 'disappointed' that the proposals did not include farmed animals.

"There are major opportunities to improve animal health and welfare that are in development, that use gene editing technologies," she added.