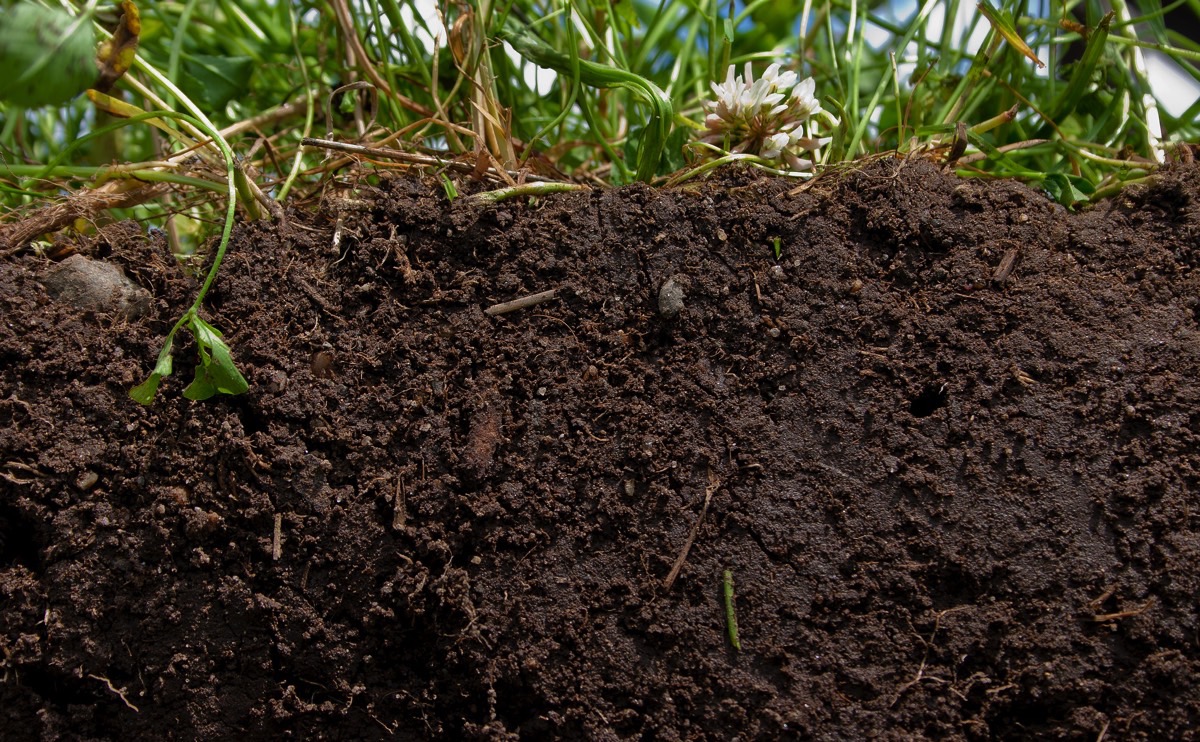 Scientists from the British Geological Survey and NRM Laboratories have found a novel way of using soil data to assess soil fertility.

Maps show that the pattern of more acidic soils – which can reduce soil fertility – increasingly reflect geology and typical rainfall patterns across England and Wales.

In recent years, less agricultural lime has been added to farmers’ fields to neutralise soil acidity.

This new approach uses soil measurements paid for by farmers at a value of £42M, to monitor how key soil properties change at the national scale, but can also highlight regional issues.

By using soil measurements and locations from many thousands of farms, scientists can create maps and assess overall changes in properties that influence soil fertility and crop yield.

This new approach complements the large-scale surveys paid for by the government to help them understand how much important soil properties are changing.

Smaller quantities of lime have been applied to agricultural fields of England and Wales in recent years which may have contributed to an increase in soil acidity. Agricultural lime helps to neutralise the various sources of acidity in the soil.

The study, which is published in the European Journal of Soil Science, focussed on soil data between 2004 and 2015 for five important soil properties or indicators: soil pH, available phosphorus, potassium, magnesium and soil organic matter, in both arable and grassland systems.

Although there are some difficulties in using farm data for monitoring purposes when compared to other national-scale surveys, the results were described as 'very encouraging'.

One of the main advantages of the farm data is that because there are many samples, maps of soil properties can help to identify regional issues that may be missed by other surveys.

Dr Barry Rawlins, who led the research, said: “Because less agricultural lime has been applied to agricultural soils over recent years, we increasingly see natural factors influencing the patterns of soil acidity across England and Wales.

“Agricultural soils further to the north and west generally have a smaller capacity to neutralise soil acidity because of the underlying geology, and the greater quantities of rainfall in these areas reduce that capacity further. This is less of a problem in the south and east. Farmers’ need to be aware of these differences because acidic soil is less productive, and they need to apply more agricultural lime to their fields.”

Based on measurements over the last 6 years, around 40% of farmers’ fields across England and Wales have concentrations of soil potassium that are below optimum and around 25% of fields have below optimum soil phosphorus levels.

It is notable that in general those areas which were deficient more than 6 years ago were also deficient over the last 6 years.

Agricultural experts are being encouraged to help deliver new soil data using smartphone technologies. This could be used to monitor soil properties if users regularly recorded geographic coordinates and details of soil samples.

To allay concerns over data confidentiality, Dr Rawlins said: “In presenting our results there is no way to identify individual farms where the data came from and we have been very careful to maintain data security. This is essential because we are keen that farmers and agronomists have the confidence to provide their data so we can apply this approach which has potential benefits for the agricultural industry.”