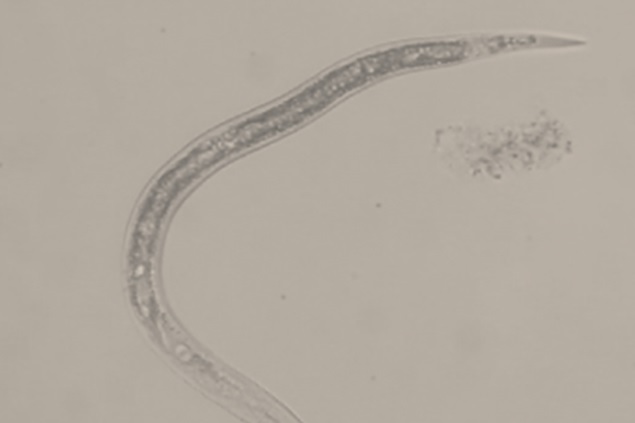 The findings of a farm trial investigating potato varieties resistant to PCN were revealed at the James Hutton Institute (JHI).

The Scottish government-funded project found new varieties of potato have been shown to be both highly resistant to PCN, and suitable for growth in Scotland’s climate.

Although scientists are aware of varieties that do not allow PCN to multiply as they are resistant to infection, they can still cause significant yield losses as despite the resistance, the root systems can still be eaten away by the pests.

Dr Philip Burgess, lead of Scottishpotatoes.org, part of a JHI and SRUC partnership, said: "Farmers are experiencing reduced yields or are reliant on a PCN pesticide (nematicides) which may not be available in the future.

“What we need are potato varieties with both resistance and high levels of tolerance to the pest, and this is what we found in the field trial.”

During the trial, some potato varieties were discovered to not only stop the multiplication of PCN, but also grow well under high pest pressure, leading to a more sustainable rotation.

As well as this vital finding, the varieties are suitable for production in Scotland’s climate and are consumer friendly.

Dr Burgess added: “It is really pleasing to note that some of these varieties are now being stocked by major retailers and we hope others will follow suit soon.

“This is a critical issue at a time when potato growers are under increasing pressure to deliver sustainable and resilient production, using fewer pesticides.

"The globally recognised Scottish seed sector is reliant upon land free from PCN. These new varieties are an important part of delivering a sustainable solution to these issues.

“Our goal is to deliver potato crops with resistance and tolerance to PCN, to ensure a sustainable seed potato sector in Scotland and thereby deliver food security without damaging nature or forcing more climate change.”