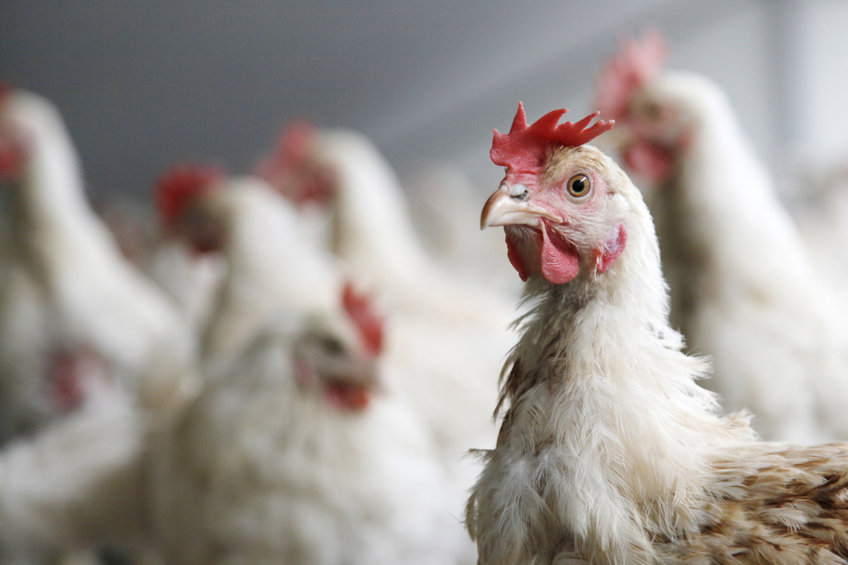 IBV is a highly infectious avian pathogen which affects the respiratory tract, gut, kidney and reproductive systems
Sign in to add your own press release SIGN IN Register

Better vaccines will have a huge impact on improving the health and welfare of poultry and protect food security, the Pirbright Institute scientists explain.

A team working to improve vaccines for IBV have released research identifying targets in the virus’s genetic code that could make vaccines safer.

The scientists say it is a highly contagious disease in poultry, which can reduce meat and egg production. It does not affect humans.

It is responsible for economic losses and welfare issues in domestic poultry resulting in a significant risk to food security.

The Pirbright team says that currently, the way IBV vaccines are produced carries a risk, as they are created by infecting embryonated hen’s eggs.

This process involves infecting eggs with live virus, harvesting the virus and then infecting more eggs.

Each time the virus is recovered from these eggs, it is weaker and less able to cause disease, known as a live attenuated virus.

However, this method leaves a risk that the resulting weakened strain could potentially revert to being able to cause disease.

Using eggs in this way could also increase the virus’ ability to cause death in chicks before they have hatched.

The scientists say they have developed “a reverse genetics system based on the pathogenic IBV strain M41, in order to identify genes that can be targeted for rational attenuation.”

Dr Erica Bickerton, head of the coronavirus group at Pirbright said: “The development of this reverse genetics system provides a powerful tool for future in-depth research into IBV’s ability to cause disease and affect the host immune system, as well as vaccine development.

"The weakened IBV strain generated from this study shows promise as a vaccine strain because the genetic mechanisms of attenuation are proven to be stable and the ability to cause disease in chickens and eggs reduced.

"It provides the ability to control the dose and gives protection at the point of hatching," Dr Bickerton explained.

The team said that, by understanding a virus’s genetic code, scientists can get a better understanding of how it causes disease, which in turn can also help in the creation of more controlled and stable vaccines.

They identified parts of the genetic code that could be targeted to weaken the IBV virus such as genetic sequences that control virus multiplication, the ability to cause disease and start an immune response.

Using a technique called ‘reverse genetics’ scientists examined how the genetic code influences virus behaviour during infection which enabled them to then alter the genome of a disease-causing strain of IBV known as M41.

By altering these important genetic sequences scientists weakened the virus and prevented it causing disease.