Scientists to investigate how bird and swine flu jumps species 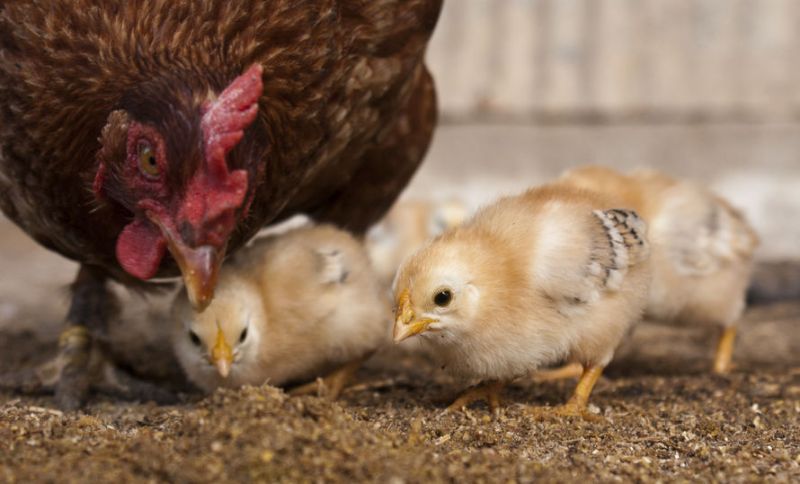 Influenza A, known as 'bird flu', is able to jump to new species, where it can cause more severe symptoms

A new study aims to identify genes that are important in reducing 'bird flu' and 'swine flu', and genes that limit the spread of the virus to people.

The Influenza A virus – known for causing “bird flu” in poultry and “swine flu” in pigs – can affect both people and animals.

The virus is able to jump to new species, where it can cause more severe symptoms. Seasonal epidemic outbreaks cause significant disease and death in people.

But now a new study led by the Roslin Institute, located at the University of Edinburgh, aims to identify the genes that are important in reducing such infections in livestock.

Jumps to new species are relatively rare because the virus has to adapt to the new species and because a specific ‘arm’ of the immune system – called the host interferon response – represents a significant barrier to the virus spreading from animals to people.

This study will investigate which genes are important for inhibiting replication of Influenza A virus in pigs and chickens and which genes of the host interferon response limit the spread of the virus from animals to people.

The study, which will receive over £750,000 from the governments’s Biotechnology and Biological Sciences Research Council, hopes to boost understanding of how to combat influenza strains.

Meanwhile, researchers are developing gene-edited chickens designed to be completely resistant to influenza in a new approach to help stop the next deadly human pandemic.

The first of the GM-edited chicks will be hatched later this year at the Roslin Institute.