Scotch PGI 'must be protected' in Brexit trade deals 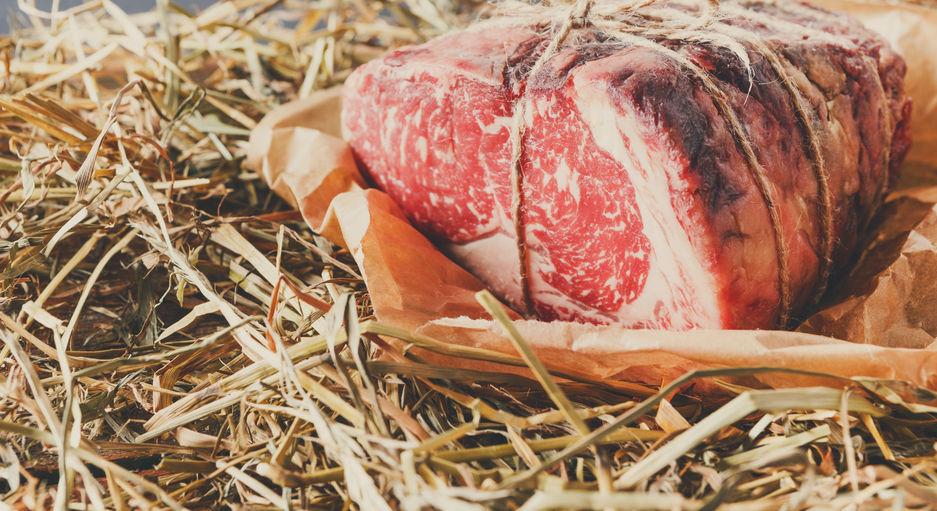 The Scottish red meat sector has said it is 'essential' for Scotch PGI brands to be protected in any post-Brexit trade deal.

But concerns have now been raised that these products could be undercut by imported products made to lower standards.

“When consumers buy Scotch Beef, they have confidence that they’re are buying a premium product, sourced from sustainable Scottish farms where animal welfare and wellbeing are of paramount importance," she said.

According to recent survey by UNISON/Savanta ComRes more than four-fifths (81%) of the British public have concerns about meat quality standards being relaxed post-Brexit.

With the recent food production amendments to the Agriculture Bill being defeated, many producers feared that their world-class product would be undercut with imports that do not adhere to the same standards.

QMS has voiced concerns regarding imports entering the country which are produced to lower welfare and sustainability standards, and the 'disastrous effect' this would have on the Scottish red meat industry.

Mrs Rowell said: “When the issue returned to the agenda in May, a proposed amendment to the Agriculture Bill failed in the House of Commons.

"This amendment proposed that any trade agreement which allowed the import of agri-food products produced to lower standards than UK producers should not be ratified.

“Around 50,000 jobs rely on the Scottish red meat industry, with many of these jobs in fragile rural communities with fewer work opportunities.

"That is why the UK government must ensure that the rules will not be changed in the future to allow the import of food produced under lower standards to safeguard our rural communities and our industry,” added Mrs Rowell.