Scotland deer cull to start amid 'pressure' on woodland 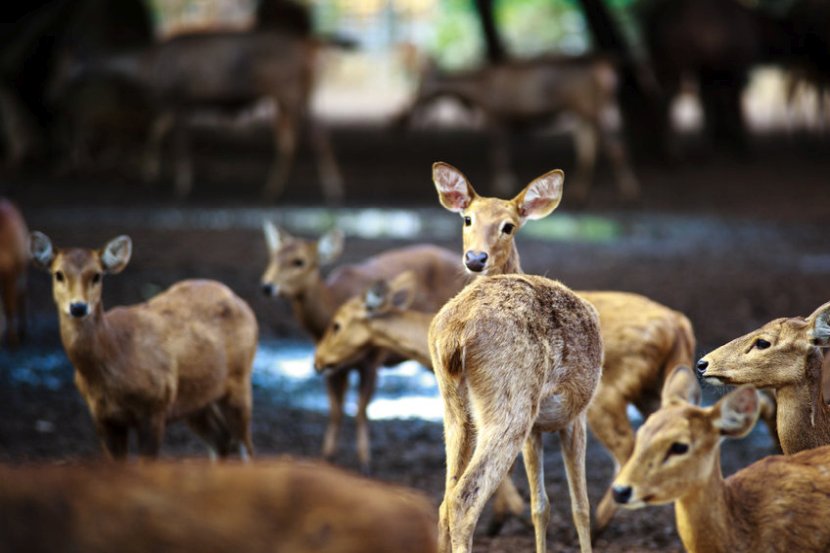 Deer grazing Scotland's forests will be culled amid fears that the current herd population poses a threat to areas of forest regeneration and biodiversity projects.

Forestry and Land Scotland (FLS) has announced that it will carry out a cull of female deer in September as it manages the animal's 'increasing levels of negative impact'.

Deer numbers in Scotland have doubled to almost a million from 500,000 in 1990, leading to the recent call from the Independent Deer Working Group for proactive deer management.

According to FLS, at any one time in Scotland’s national forests, there are up to 150 million young trees vulnerable to damage from deer – and the cost of the damage is several million pounds annually.

September culling, which is widely practised by land managers, is licensed by NatureScot and is being carried out following discussion with stakeholders, including Scottish Environment Link and the Association of Deer Management Groups (ADMG).

NatureScot regulates and oversees deer management in Scotland, including the licensing of out-of-season control to prevent damage to farmland, woodland and protect public safety.

Ian Fergusson, FLS’ head of wildlife management said: “The total number of all four deer species across Scotland is now estimated to be around 1 million.

"Our surveys show deer population levels ranging from 4 deer per km2 to as high as 64 deer per km2 in some areas. A widely accepted sustainable population balance for woodlands and biodiversity protection is between 2-7 deer per km2."

The current high levels of deer numbers posed a 'particular threat' to establishing young trees, which were a 'vital' part of Scotland’s response to climate change.

"It can also be ruinous to biodiversity projects and also poses a threat to the overall health of the herd, which in winter could struggle to find enough food and may result in many animals suffering a slow death from starvation," he added.

“As responsible land managers of a significant area of Scotland’s forests and land, we have to act and achieving the necessary balance within the deer population is something that can only realistically be attained through culling.”